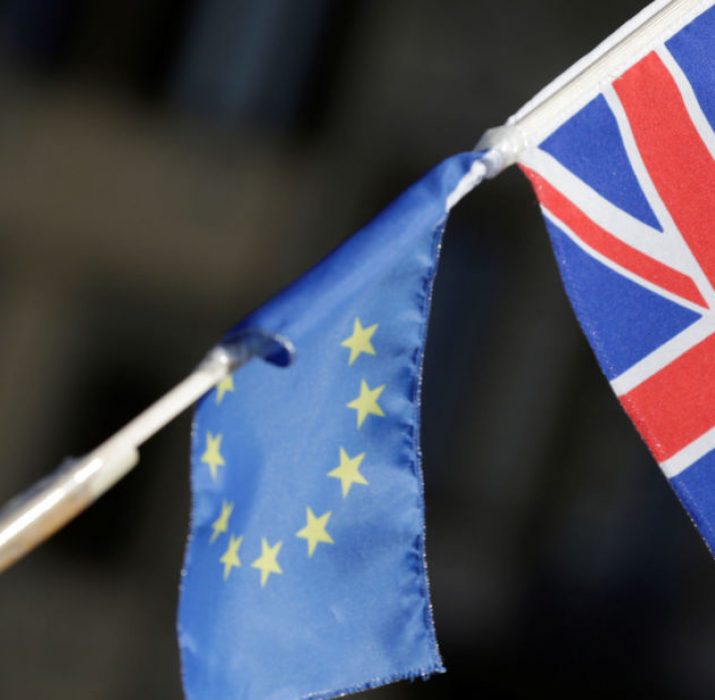 BRITAIN will “always” be welcomed back into the EU after Brexit, according to an executive vice president of the European Commission.

In a “love letter” to the UK, Frans Timmermans admits that “so much unnecessary damage” has been inflicted on both sides during the bitter exit negotiations and says he fears more will follow.

It is expected that negotiations over the future relationship between the EU and the UK will begin in earnest the following month as both sides attempt to thrash out a free trade agreement before Mr Johnson’s strict December 2020 deadline.

He continued: “I wish you had stuck to that attitude, it served you well and it kept all of us in better shape. Was it necessary to force the issue? Not at all. But you did. And the sad thing is, I see it is hurting you. Because the two minds will still be there, even after you have left. In the process so much unnecessary damage has been done to you, and all of us. And I fear more will follow.

“Truth be told, I felt deeply hurt when you decided to leave. Three years later I am just sad that a member of our family wants to sever our ties. But at the same time I find comfort in the thought that family ties can never really be severed.

“We’re not going away and you will always be welcome to come back.”