Study finds Turkish is the 3rd most spoken language in London 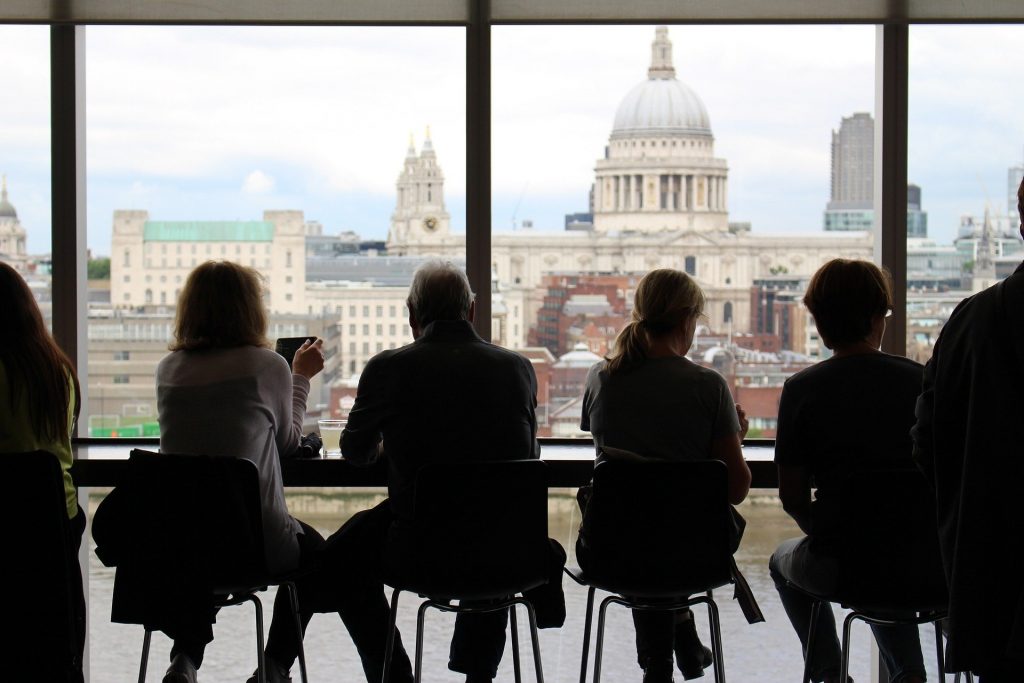 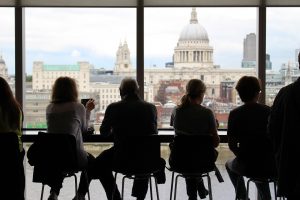 ACCORDING to a study by adult-education College and charity City Lit, they looked into most common foreign languages spoken in London, with Bengali, Polish and Turkish making the top three.

Turkish was found to be the most used foreign languages spoken in 4 different boroughs; Enfield, Hackney, Haringey and Islington.

Bengali has been officially named as the second most-spoken language in London, followed by Polish and Turkish with around 165,311 London residents speaking one of the three as their first language.

City Lit said: “In order to highlight and celebrate London’s cultural diversity, as well as encourage residents to connect with each other, particularly in the current political climate, adult learning charity, City Lit, conducted research to find out the most common foreign languages spoken in boroughs of the capital.”

The data used based on the information given by London residents from the 2011 census and the ‘Main Language Spoken at Home’ and 2011 Census: Quick Statistics for England and Wales, March 2011 by the Office for National Statistics (ONS). Turkish came in third, with four boroughs revealing this to be the second most spoken main language after English, while 99% of the UK can’t speak or understand it competently. Data from the ONS shows that approximately 45,117 London residents speak Turkish at home.