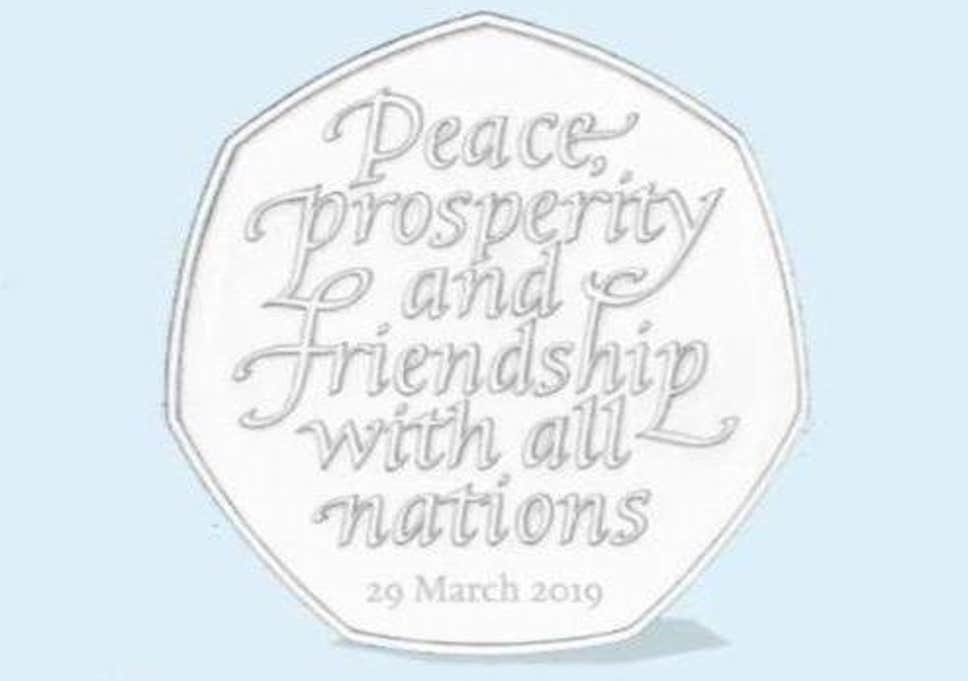 THE Treasury has confirmed that thousands of commemorative Brexit coins will be “recycled” after the EU granted a three-month extension.

Hours after Boris Johnson accepted the EU’s offer of a Brexit delay, a spokesman for the Treasury confirmed to the Standard that the coins would be recycled.

It follows reports that the specially minted coins marking the now-extended October 31 deadline would become instant collector’s items as the Prime Minister failed to deliver his promise of a Halloween Brexit. 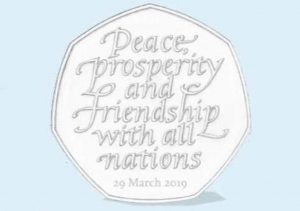 A spokesperson for the Treasury confirmed to the Standard on Monday: “The coins are being recycled.” adding: “We will still produce a coin to mark our departure from the European Union, and this will enter circulation after we have left.”

Earlier this year, Chancellor Sajid Javid announced plans for millions of coins engraved with the date Mr Johnson pledged to leave the bloc.

However, production was paused last week when it became clear there would be a delay when MPs thwarted Mr Johnson’s chances of fast-tracking his deal through Parliament.

On Monday, Mr Johnson accepted the EU’s offer of a three-month extension to January 31, although he said the delay is an “unwanted prolongation of the UK’s membership of the EU”.

The decision was then made to melt down the coins rather than release them to the general public. The coins were due to be emblazoned with the words “peace, prosperity and friendship with all nations” and were due to be ready to be spent by the end of the month.