The three sisters took the competition by storm, as each of them took their position on the podium more than once, they held up the English flag high while wearing gold medals around their necks. 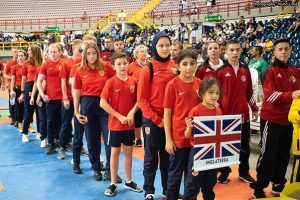 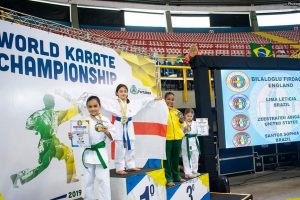 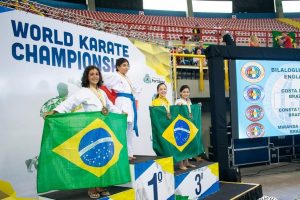 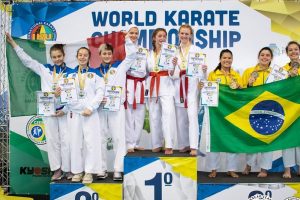 With 5 gold medals and 1 silver medal between them, the girls showcased their talent and training. The girls train in Barnet UKA karate club by a former European and World champion.

Speaking about the girl’s achievement were their parents saying: “They were training very hard, they were preparing for the world championships for about a year in the dojo and at home too. I’m very proud of their achievements as I can see how much it means to them. They hopefully will carry on presenting England in the future and doing themselves, their club and their country proud.” 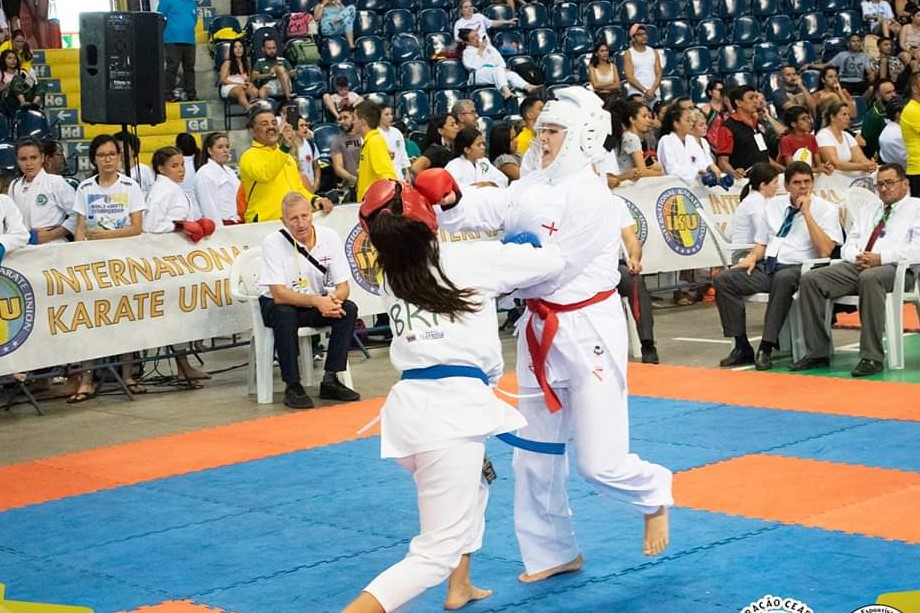 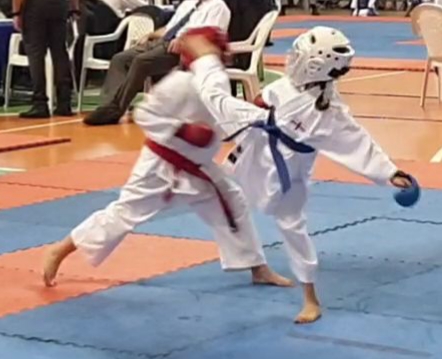