U.N fails to agree a statement on Turkey 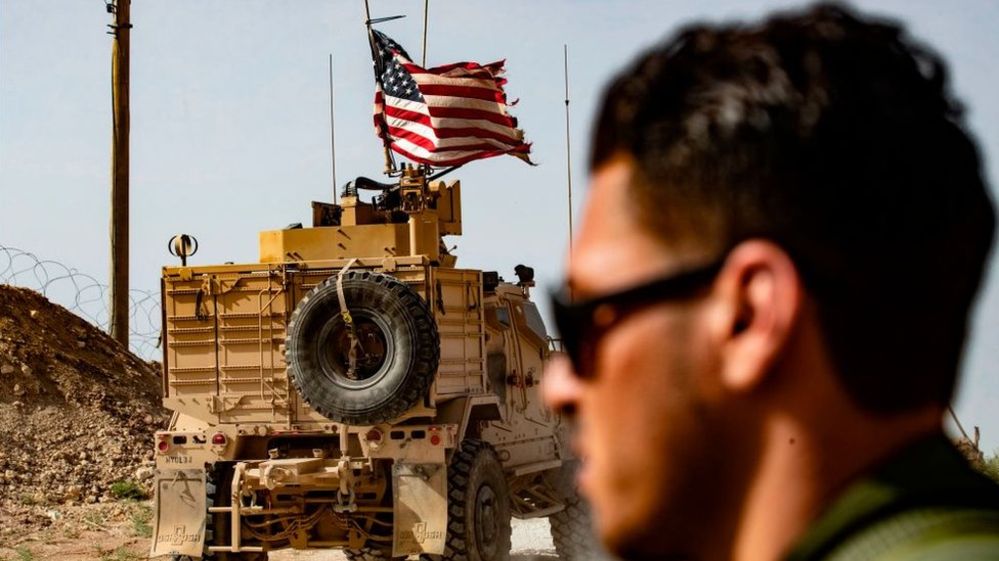 The divided U.N. Security Council on Oct. 10 failed to agree on a statement to condemn Turkey’s operation in Syria, as the United States and Russia refused to take part in a joint statement.

The 15-member UNSC held a closed session on Turkey’s newly-launched “Operation Peace Spring” and the developments in northeastern Syria upon the call of five European council members.

In a joint statement Britain, France, Germany, Belgium and Poland said they are “deeply concerned” with the operation.

“Renewed armed hostilities in the northeast will further undermine the stability of the whole region, exacerbate civilian suffering and provoke further displacements [of people],” they said in the statement. The statement was delivered by Germany’s Deputy U.N. Ambassador Jurgen Schulz.

“Failure to play by the rules, to protect vulnerable populations, failure to guarantee that ISIS cannot exploit these actions to reconstitute will have consequences,” Kelly Craft, Washington’s ambassador to U.N., told reporters, using another acronym for ISIL.

Meanwhile, Russia’s envoy to the U.N. said the operation is the result of a “demographic engineering” of some of the coalition partners.

“This operation is a result of demographic engineering that some of the coalition partners did in the northeast of Syria,” said Vassily Nebenzia.

“Now in fact the coalition is reaping the fruit of their demographic policies in that part of Syria.”

Turkey on Oct. 9 informed the UNSC in a letter of its operation, saying it will be “proportionate, measured and responsible.”

“The operation will only target terrorists and their hideouts, shelters, emplacements, weapons vehicles and equipment,” Turkey’s U.N. Ambassador Feridun Sinirlioğlu wrote. “All precautions are taken to avoid collateral damage to the civilian population.”