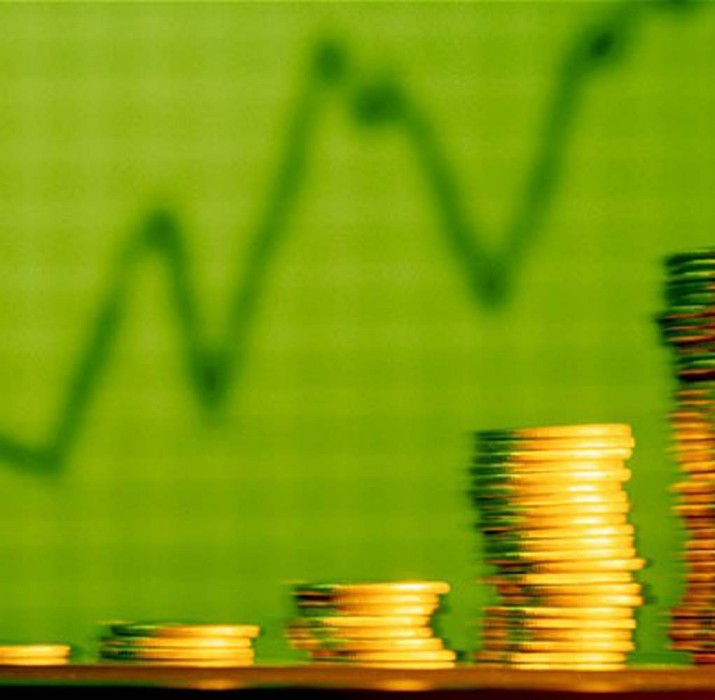 The British pound bounced back this morning amid hopes for a further delay to Brexit after falling to a three-year low against the US dollar yesterday.

Sterling climbed almost 0.2 per cent in early trading to $1.2100 after dropping under $1.20 yesterday to its lowest level since a ‘flash crash’ in October 2016. 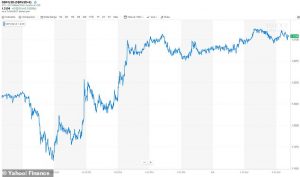 The rise was driven by MPs voting to defy Boris Johnson to put a proposal delaying Britain’s exit from the EU beyond October on Parliament’s agenda.

Yesterday morning, sterling dropped to $1.1959, its worst level since 1985 except for the 2016 ‘flash crash’ which took it even lower for a short moment.

But the British currency reversed course later on yesterday after the dramatic defection of Conservative party member Phillip Lee to the Liberal Democrats.

MPs will attempt to block a No Deal Brexit after they defeated the Government yesterday to wrest control of the Commons agenda.

Tory rebels defied the whip to join opposition parties, which will see them take control of business in the House today in a bid to stop Brexit on October 31.

The Prime Minister said he would table a motion for a poll under the Fixed-term Parliaments Act, which could be put to a vote today.

But Labour indicated that they would not back the move – which would require the support of two-thirds of MPs – until chances of a No Deal Brexit were taken away.

Mr Johnson said Parliament was ‘on the brink of wrecking any deal’ with Brussels after voting to give the cross-party alliance control of the Commons.

Downing Street confirmed that the 21 Tory rebels – including former chancellors Ken Clarke and Philip Hammond – would lose the whip as a result of their actions.