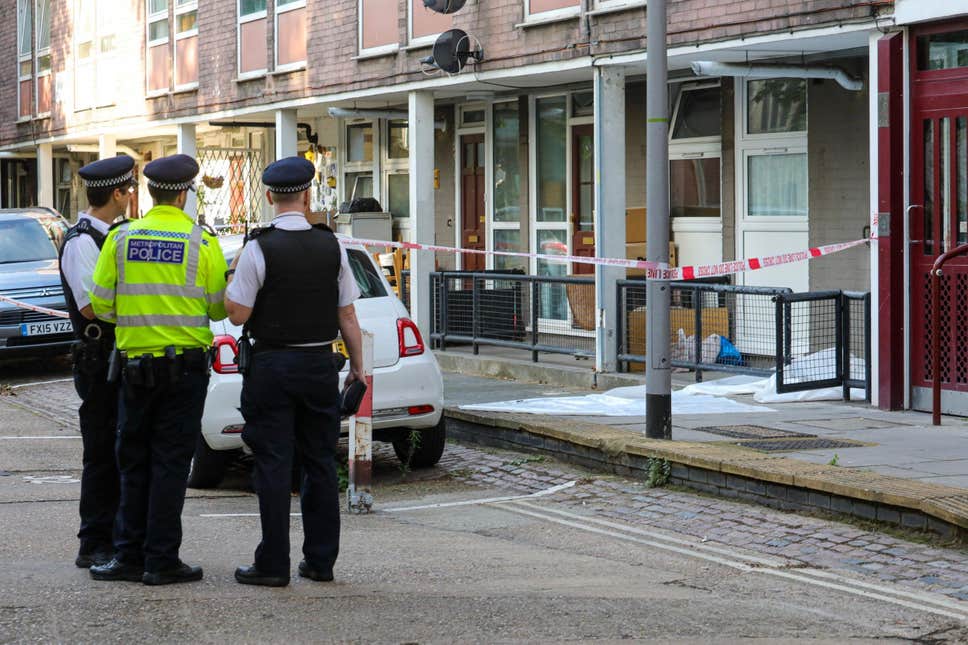 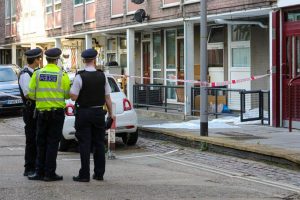 THREE killers chased and stabbed a 16-year-old boy with a machete then left him to bleed to death in Camden.

Two of the attackers are said to have held the teenager as a third plunged a foot-long blade into his chest and back.

The victim banged on doors screaming “Help me, help me” but was said to have been turned away by terrified locals in Munster Square, near Regent’s Park.

His death just after 11pm last night marks the 90th murder inquiry opened by Scotland Yard so far this year. Fifteen of those victims have been teenagers, 14 of whom were fatally stabbed.

Just hours earlier, Prime Minister Boris Johnson had pledged to “come down hard” on violent crime with longer prison sentences and increased police stop and search powers, alongside new opportunities to prevent young people from becoming caught on “the conveyor belt to crime”.

Neighbours today told of the distressing scenes as the boy was pursued into the estate of family homes before being attacked.

London mayor Sadiq Khan said: “The senseless death of a 16-year-old boy in Camden last night is another example of how violent crime destroys lives and traumatises communities. My thoughts are with his family and friends.”

Scotland Yard said: “Police were called at approximately 11.10pm to reports of a male stabbed in Munster Square. Officers and London Ambulance Service attended and the male was pronounced dead at the scene.

“A crime scene remains in place. No arrests have been made and enquiries into the circumstances remain ongoing.”

Anyone with information is asked to call police on 101 and quote CAD8433/12Aug. 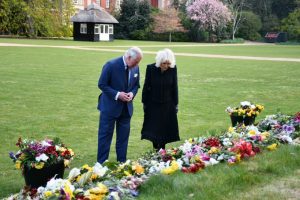 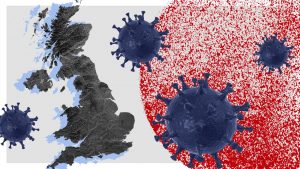 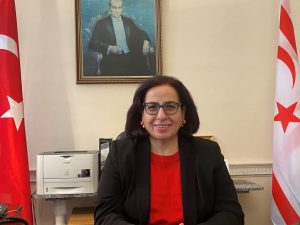 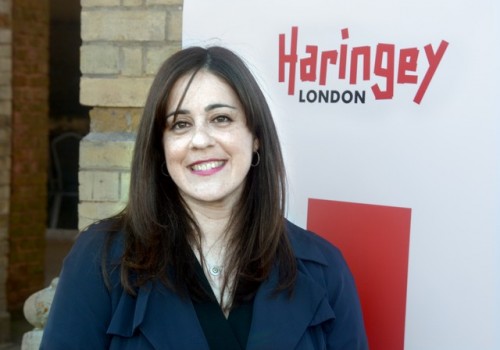