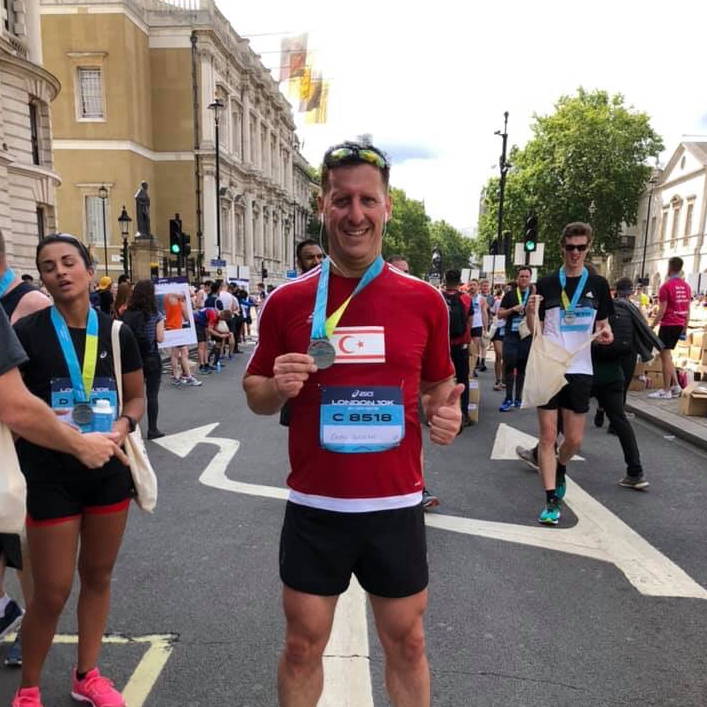 WITH over 10,000 runners taking part in this year’s annual ASICS London 10K on Sunday 21 July Okan Baysan was flying the flag for Northern Cyprus once again. 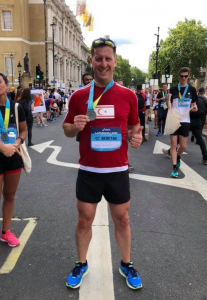 Completing the race, Baysan took part in the race with is organised every year by Virgin Sports and the main sponsorship of ASICS. With thousands of people from hundreds of different nationalists and countries taking part Baysan wearing the Republic of North Cyprus flags on his top and held the flag along his fellow racers from different backgrounds one, they completed the 10K race.

Baysan said “ Participating in this race, which included participants from different countries, with my Turkish Cypriot identity, we celebrated the 45th anniversary of our country’s achieving peace and freedom in the capital of England. 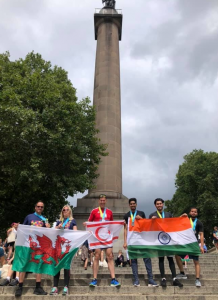 As usual, during the run, our London Representative of the Turkish Republic of Northern Cyprus, and Ambassador was there. I would also like to thank Oya Tuncalı and her husband for their support.”

Baysan never one to stop is already planning his next races adding that “This September I plan to complete two half marathons which will be held in Windsor and Newcastle, in England. Then in October, I will be taking part in half marathons in Cardiff, Wales then to Bilbao, Spain. 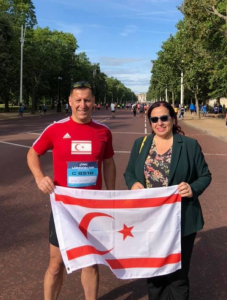