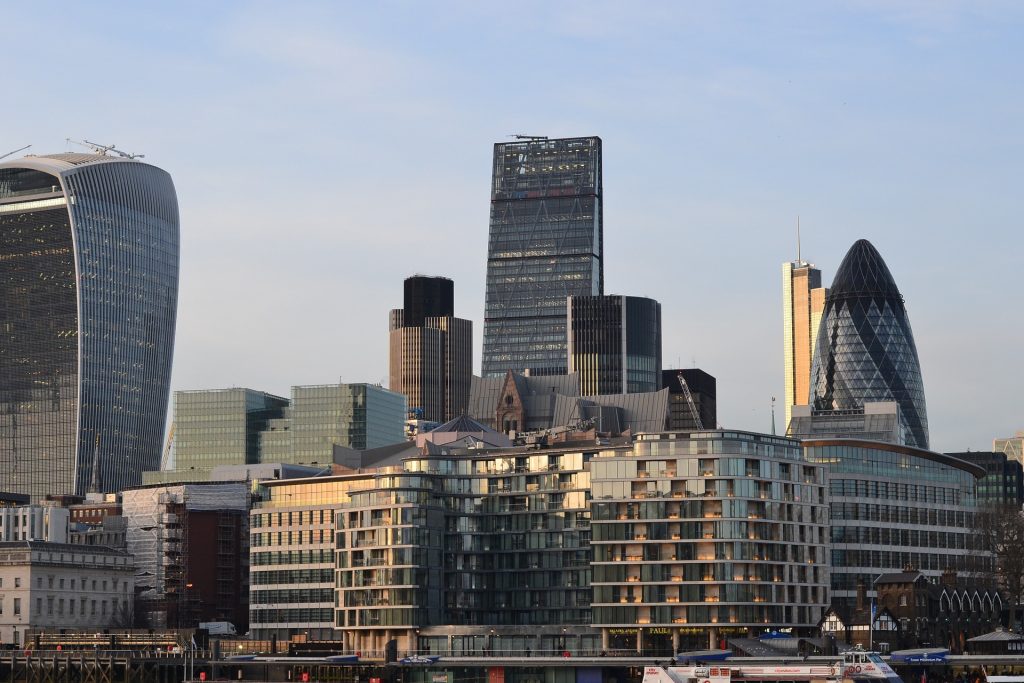 NEW York has overtaken London to become the world’s top financial centre, in a shift largely blamed on Brexit chaos.

A survey of 180 financial executives found that more than half of respondents now see New York as the world’s top financial centre, up 10% from 2018. While 36% see London as the leader, down 17% from last year.

“Last year, Brexit cast a shadow of uncertainty over the United Kingdom’s economy; it has now escalated to a full-blown crisis,” said a spokesperson for US consultancy firm Duff & Phelps, which conducted the study.

“Looking ahead, however, globalisation’s diffusion of influence begins to be apparent: 12% of respondents expect Hong Kong to be the world’s pre-eminent financial centre five years from now.”

More than 60% of responses named Britain and the United States as the top spots for finance, with the rest mainly pointing to Ireland, Singapore, Luxembourg and Hong Kong.

The surveyors said Dublin, Frankfurt and Luxembourg had fared better in experts’ estimations this year, as the EU’s financial industry continues to search for a new hub.

Britain’s departure from the EU has already been delayed twice, with the next deadline set for October 31.

Uncertainty over future bilateral trade relations has driven banks, asset managers and insurers to set up operations in the bloc to maintain links with customers.

Britain’s International Trade Secretary Liam Fox said the UK’s financial services would emerge from Brexit “fitter, stronger and more dynamic than ever”, as he addressed an international finance forum in London on May 21.