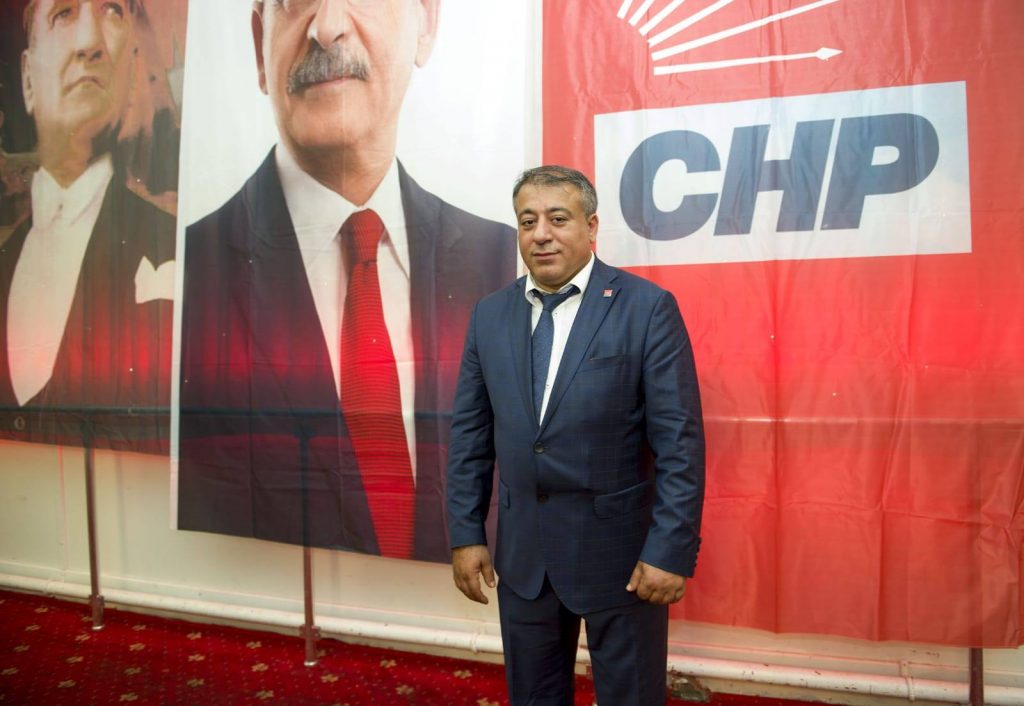 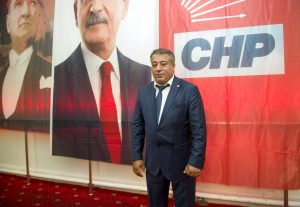 The 5th Ordinary General Assembly held at The Selby Centre Tottenham saw a large number of its members gathered to cast their votes.

Tekin Bingöl (President), Dr. İsmail Doğan and Elif Gelirli were elected as council members. Bingöl said that CHP England, the management and members who contributed to the work of the Union, has presented their love and respect.

Then the candidates Kazım Gül and Ayhan Peker talked about their works and projects in their last bid to win the elections. The voting took place at four separate tables’ members casting their votes and electing Kazım Gül as the new president of CHP UK.