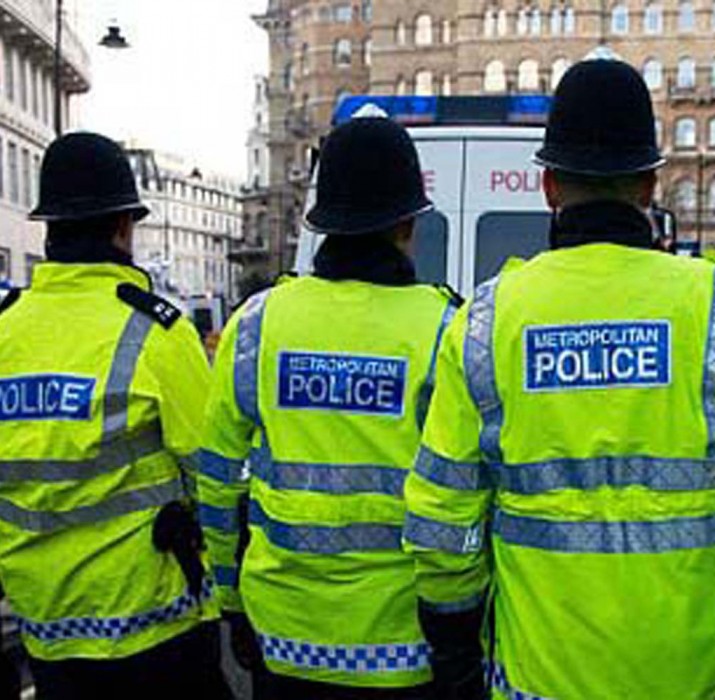 £17 millions have been given to the Met immediate is a cash injection to help tackle knife crime as The Home Secretary Sajid Javid vowed to stem the loss of young lives.

The extra funding is for the police force to carry out more patrols and weapons sweeps over the Easter weekend and further, helping to also pay for additional equipment.

Javid said that Met boss Cressida Dick and other police chiefs across the UK, who between them share a total of £51million, would be able to decide exactly where to prioritise the spending.

He added: “Knife crime destroys lives and as Home Secretary I’m determined to do everything in my power to stamp it out.

“This funding will help the police forces worst affected by violent crime to up their response, including by increasing the number of officers out on the streets over the Easter weekend.

“The police are on the front line in the fight against serious violence and they have our full support.”

The cash is drawn from a larger £100 million Serious Violence Fund promised by Mr Javid during a speech earlier this week.

It follows a plea earlier this year from the National Police Chiefs’ Council for extra funding to combat the “national emergency” of blade offending.