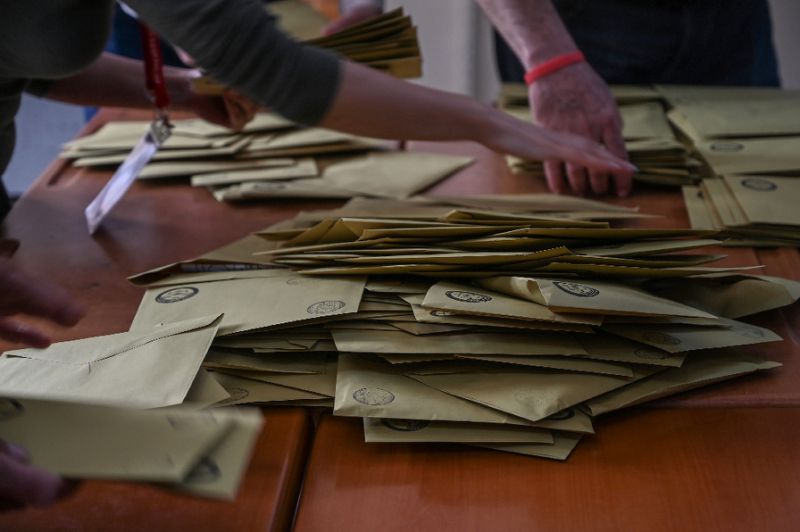 Ruling party AK party has called for the votes in Istanbul to be annulled after their objection to Sunday’s vote was re-counted and it was confirmed that the difference between Republican People’s Party’s (CHP) candidate  Ekrem Imamoglu and Justice and Development (AKP) Party candidate Binali Yildirim for the mayoral race was 19,000

Both candidates claim victory however reported claimed that Imamoglu was in the lead with some 28,000 votes. Yildrim later confirmed that the vote differences was 25,000 and his party will be objecting this vote.

Since Monday re-counting of a number of Istanbul districts have taken place by the High Election Board.

The Istanbul election board has rejected a bid by AKP to annul the local election in the city’s Buyukcekmece district.

The AKP party has now called for a full annulment of Istanbul’s votes.