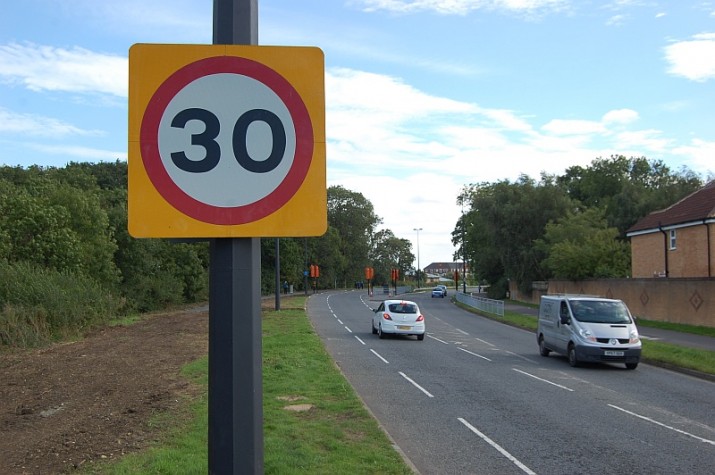 SPEED limiting technology looks set to become mandatory for all vehicles sold in Europe from 2022, after new rules were provisionally agreed by the EU.

The Department for Transport said the system would also apply in the UK, despite Brexit.

Campaigners welcomed the move, saying it would save thousands of lives.

Road safety charity Brake called it a “landmark day”, but the AA said “a little speed” helped with overtaking or joining motorways.

EU Commissioner Elzbieta Bienkowska said: “Every year, 25,000 people lose their lives on our roads. The vast majority of these accidents are caused by human error.

“With the new advanced safety features that will become mandatory, we can have the same kind of impact as when safety belts were first introduced.”