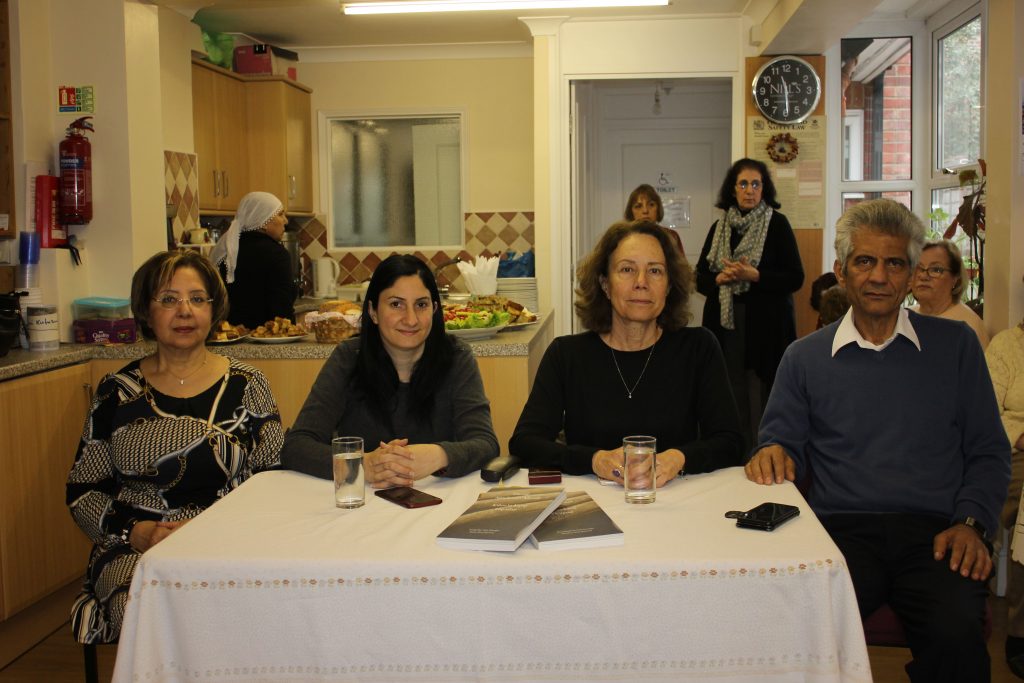 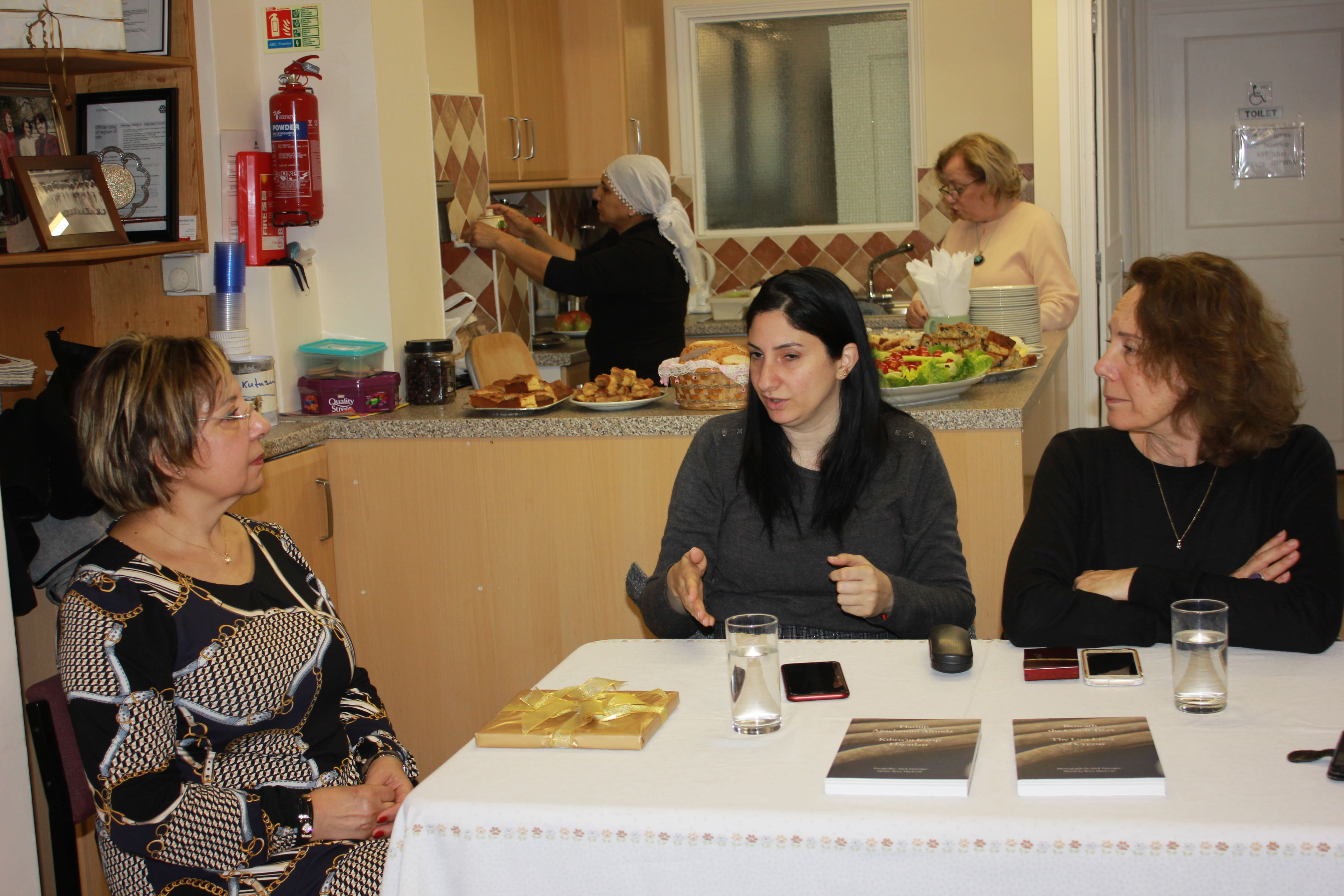 THE Committee on Missing Persons (CMP) in Cyprus, visited London.

Turkish Cypriot members of the committee Gülden Plümer Küçük and her assistant Mine Balman held a meeting with the particapation of community members at the Turkish Women’s Philanthropic Association of England (TWPA).

Gülden Plümer Küçük, a member of the Committee on Missing Persons who works within the framework of the criteria for the elimination of persons who have been listed as a result of the tragic events in Cyprus in 1963-1964 and 1974, and identified within the criteria of identification and return of their identities, reached out to Cypriots living in London.

In addition, Turkish Cypriot and Greek Cypriot committee members who visited London to make contacts and reach out to the public, will also examine archives from 1963 – 1964 and 1974 due to the presence of the British in Cyprus during these time periods.

‘WE FOUND 50% OF TURKISH CYPRIOTS’