Movement for a united Cyprus begins 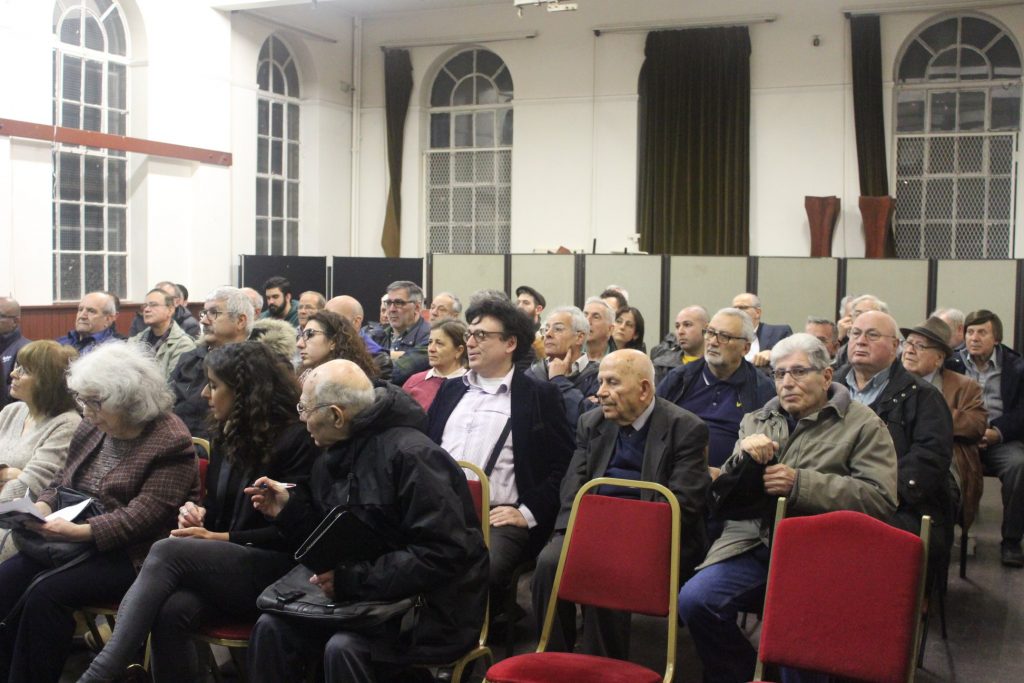 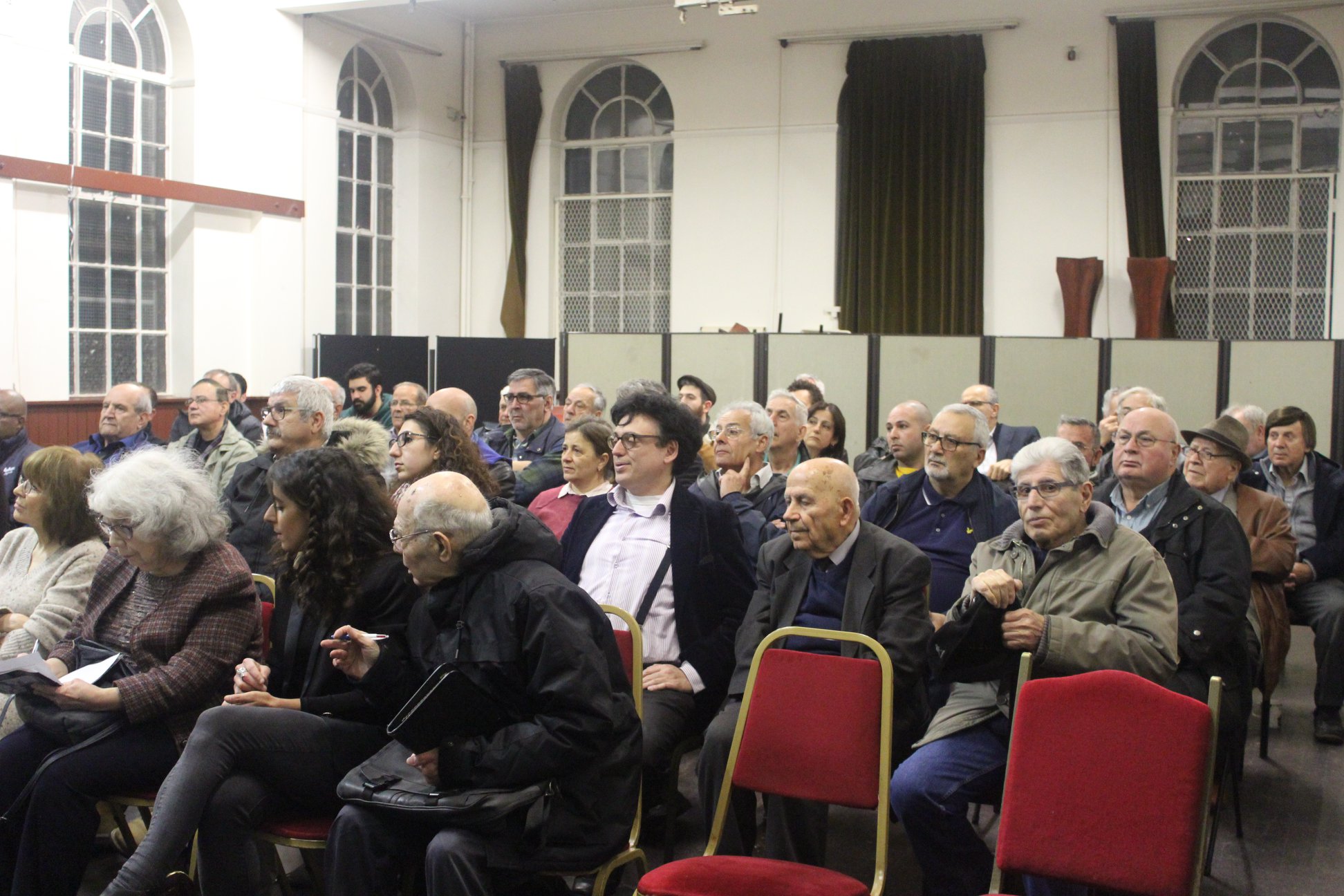 A group of Cypriot members of the community and organisations came together at the Cypriot Community Center in London on Thursday, March 14.

The meeting which took place on Thursday with a great participation.

After the first meeting, Cypriots living in the UK, made a decision to carry out lobby activities in order to encourage political progress on the Cyprus issue which has been ongoing for decades in Cyprus. 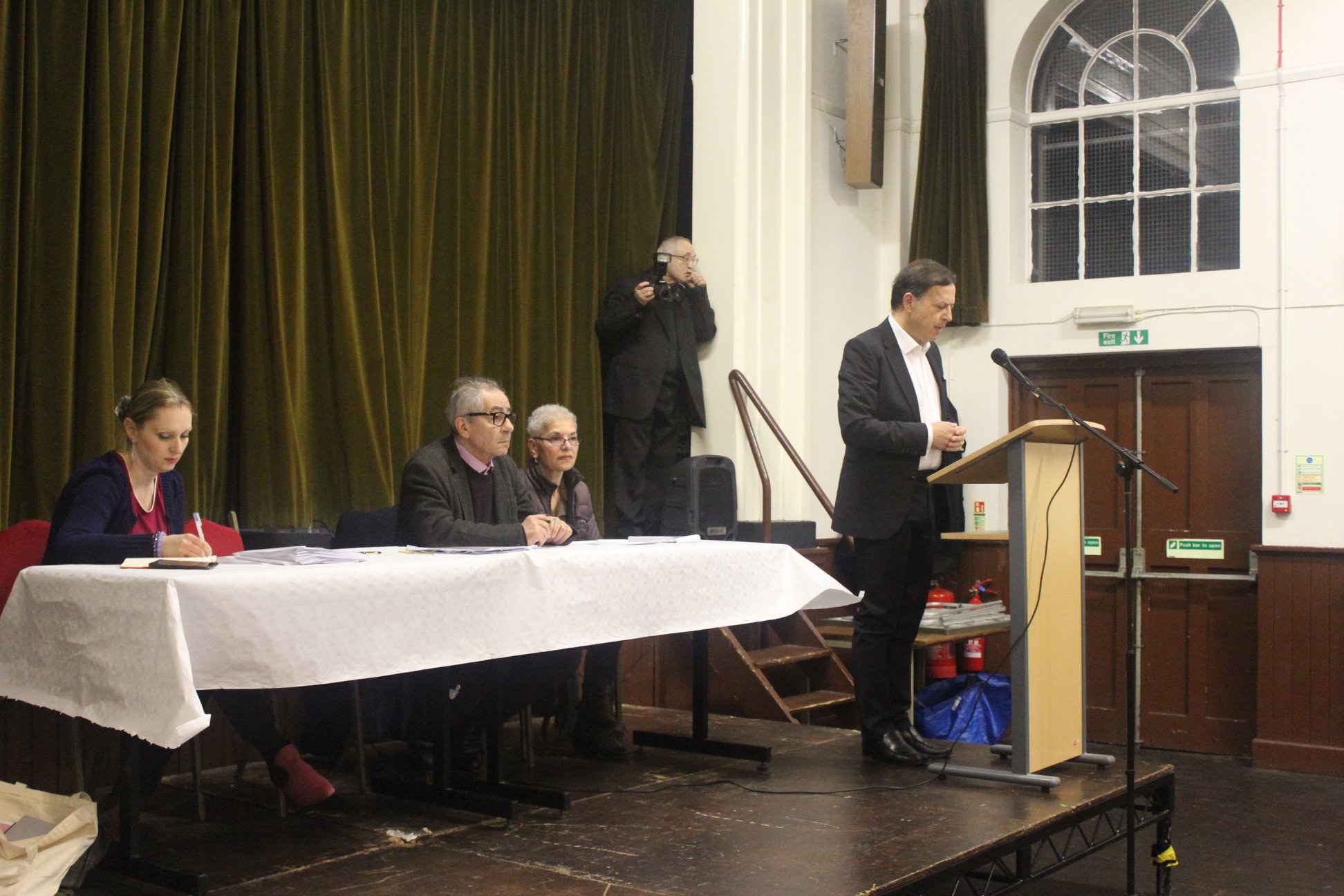 Cypriot representatives and organisations operating in the UK came together and launched a campaign for a solution in Cyprus. At the meeting on Thursday, March 14, the name and purpose of this campaign were discussed. The aim of the campaign is to make efforts for a solution in Cyprus therefore, various campaign strategies were discussed. İlker Kılıç, former Chair of the CTP London Solidarity Association, who attended the meeting as a speaker, emphasised the importance of the solution in Cyprus and said: “We are all here for a united Cyprus. In order to achieve our goal, we must operate under a common organisation. Personally I will support this struggle until the end. Collaborative work is very important for the united Cyprus and successful results can be achieved by a joint organisation.”