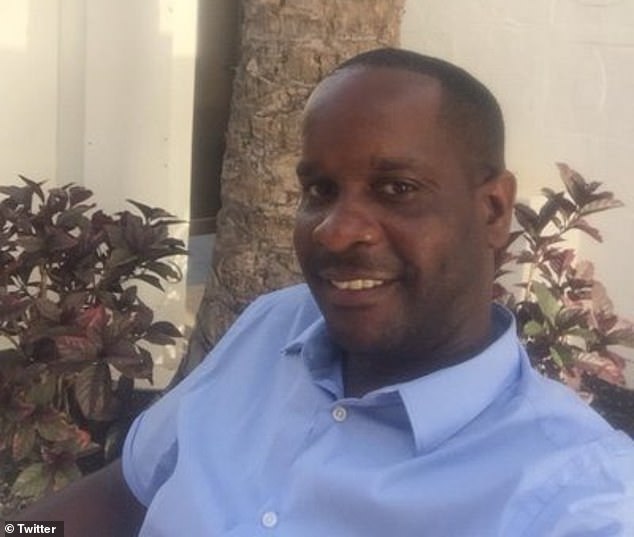 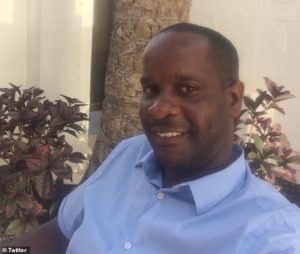 Dennis Anderson 39 has been named that last victim to knife crime after his throat was slit over a cigarette row in the early hours of Sunday (10.02.19) morning in East Dulwich.

A friend on social media posted: ‘Dennis had been at a friend’s birthday party last night and must have been coming home, but I don’t know what happened.

‘He loved his daughter. He was a family man and very popular. No one had a bad word to say about him. I honestly can’t think of anyone he had a fight with. He just wasn’t part of that life.’

The attack took place outside a  convenience store in East Dulwich is said to have steam from a argument over cigarettes.

In a statement, the Metropolitan Police said: “Police were called at approximately 2.35am on Sunday, 10 February, to reports of a man stabbed in Lordship Lane, near the junction with East Dulwich Grove, SE22.

“Detectives from the Homicide and Major Crime Command are investigating.

“There have been no arrests at this early stage. Enquiries into the circumstances remain ongoing.

Tracey Emin hits out on leaders