Tracey Emin hits out on leaders 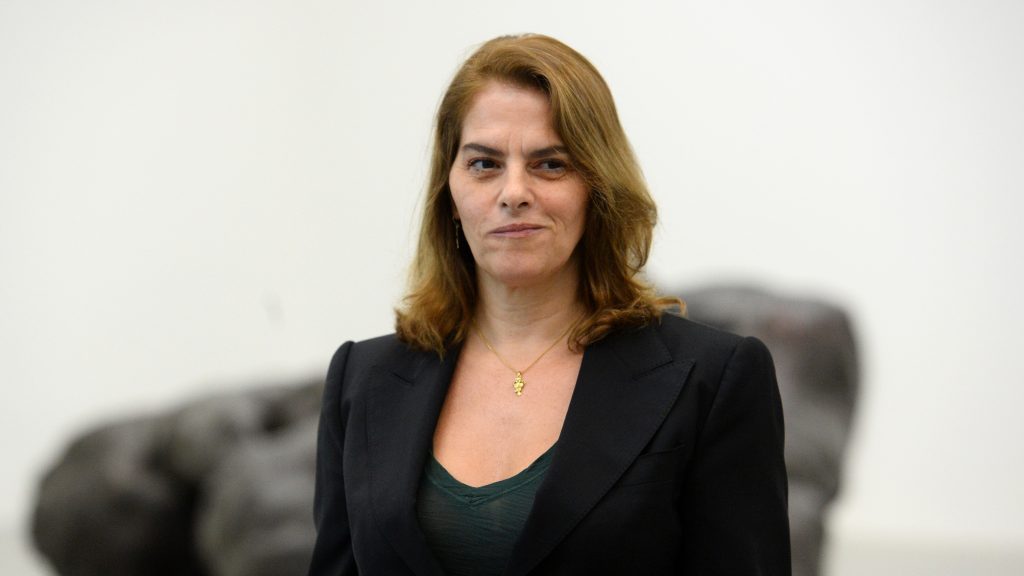 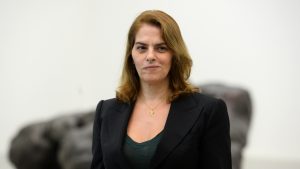 TURKISH Cypriot artist uses launch of London exhibition to hit out at former leaders over.

Tracey Emin at a photocall for the opening of her solo exhibition A Fortnight of Tears at White Cube Bermondsey, London. Photograph: David Levene/The Guardian

Tracey Emin has spoken of her anger at Tony Blair and David Cameron, two politicians she supported who “will be remembered in history for doing the most terrible things”.

The artist was a Labour supporter until switching her allegiance to the Tories about 10 years ago, attending receptions, offering her thought on arts policy to ministers and accepting an invitation to install a neon artwork in Downing Street.

But first Iraq and now Brexit had changed her opinions, she said on Monday. Blair and Cameron have ruined their reputations “by doing the most stupid thing in politics that anyone could ever do”.

It really aggrieves me to know that I supported both of these men. All I know is that with both of these actions, we are in such a mess.”