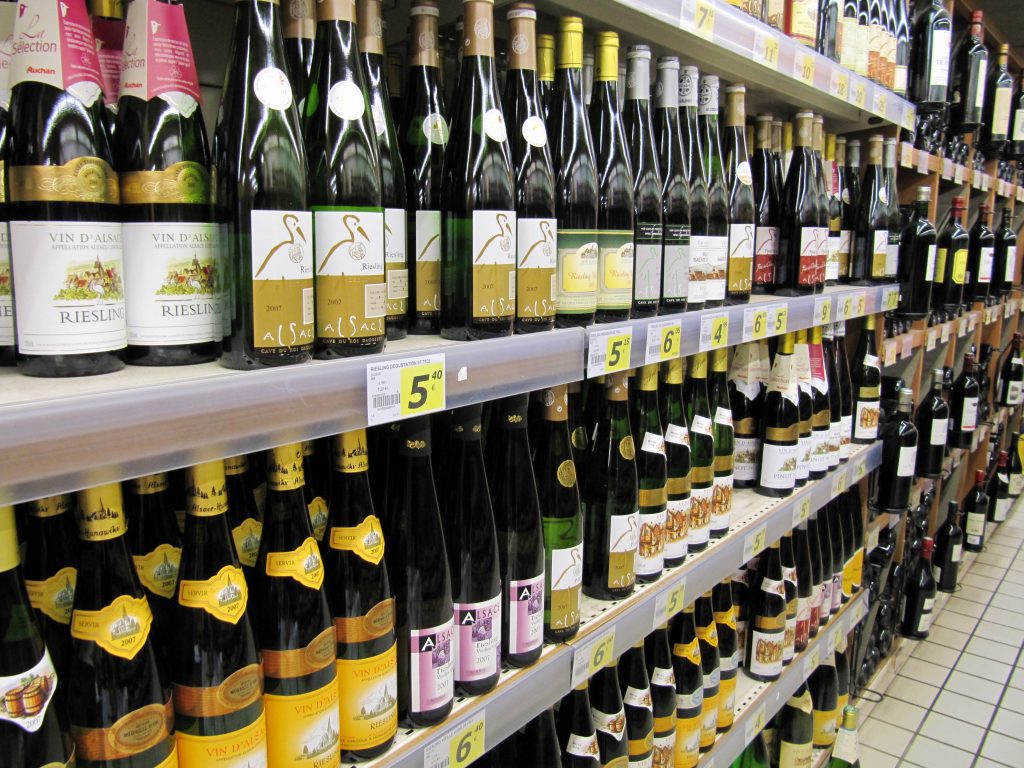 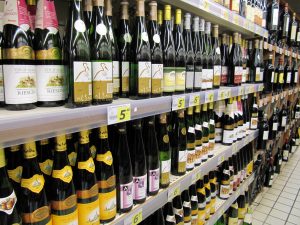 JANUARY the month in which drinks say no to alcohol… or maybe not this year, figures have shown that sales of alcohol have increase 10% compared to December festival period.

Supermarkets have seen a “Dry January” boost in sales rather than a presumed fall.

Over all alcohol sales rose 10 % over the four weeks to 27 January, but this rise didn’t reflex on the overall grocery spends as was down by 1.5billion in January compared to December.