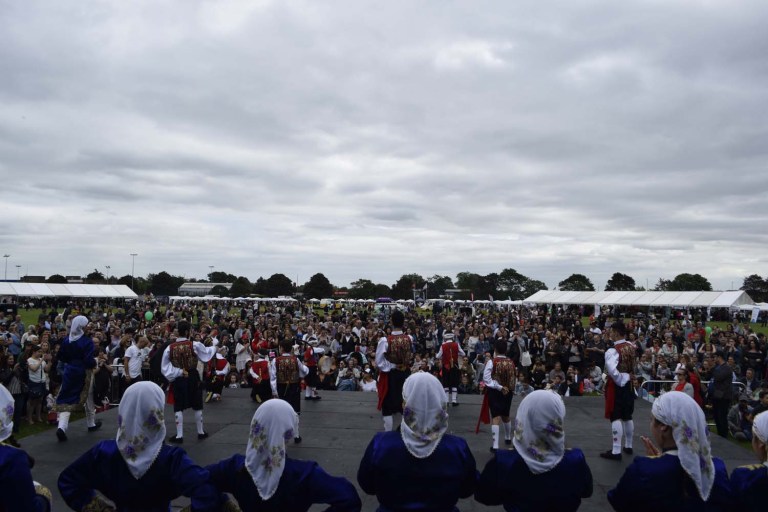 THE Turkish Cypriot Culture Festival, which was held for the second time last year by CTCA UK has announced that preparations for the 3rd festival are underway with its venues and dated announced.

The administration and members of the The Council of Turkish Cypriot Associations (UK), which hosted thousands of people with a successful organisation, announced that the festival will be held on the June 23rd this year.

CTCA UK made the following statement:

“As the Council of Turkish Cypriot Associations (CTCA UK), we announced that we will make the third of the Cyprus Turkish Culture Festival, which was held in 2017 and the second in 2018, on Sunday, June 23, 2019. We shared the announcement with the media through our December newsletter and our Chair Leyla Kemal’s New Year message.

With the decision taken by the Council’s Board of Directors and member associations, this year the CTCA UK festival will be held even better, but as always, our door is open to everyone. Our aim is to serve the community. We invite people, institutions and organisations who want to serve the community, who believe in us and who want to walk next to the Council, to volunteer in our festival committee. You can send your application to info@ctcauk.com.”

The venues for the festival has been announced. The 3rd Turkish Cypriot Culture Festival, which is expected to welcomes thousands of people, will be held in Enfield this year. The festival will be taking place at Enfield Playing fields, Donkey Lane EN1 3PL. There will also be a car parking with space for 800 cars.