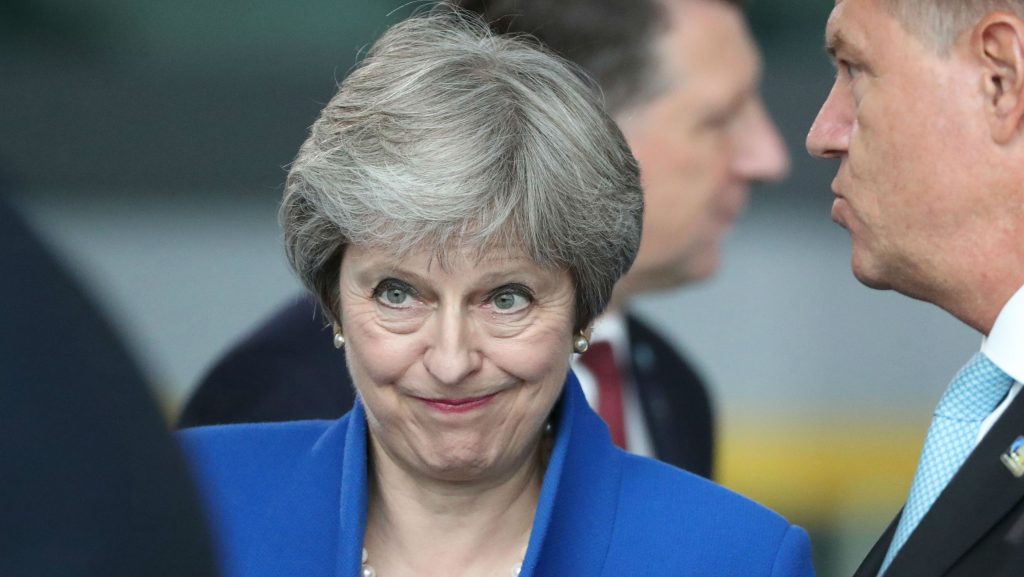 Theresa May has seen off a bid to remove her government, winning a no-confidence vote by 325 to 306.

Rebel Tory MPs and the DUP – who 24 hours ago voted down the PM’s Brexit plan by a record margin – voted to keep her in Downing Street.

Labour leader Jeremy Corbyn argued that Mrs May’s “zombie” administration had lost the right to govern during a six hour debate on his motion.

His party has not ruled out tabling further no-confidence motions.