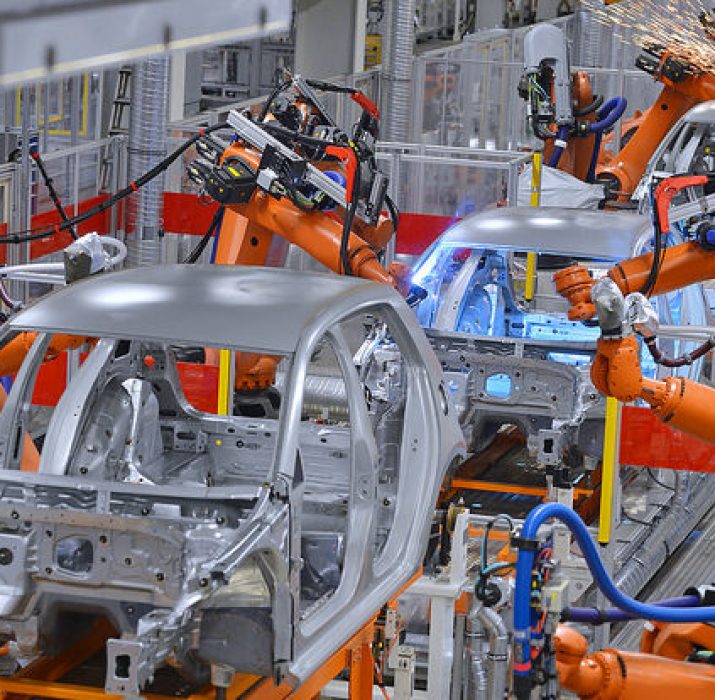 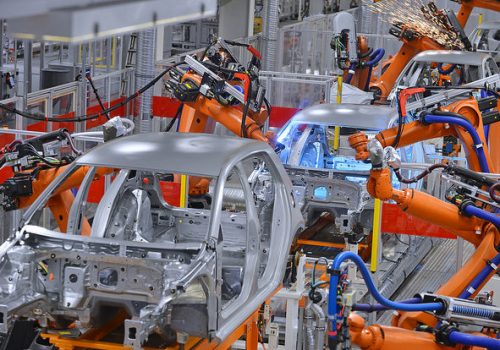 PRODUCTION cars in the UK tumbled by almost 20% in November compared with a year earlier, according to the industry’s trade body.

The Society of Motor Manufacturers and Traders (SMMT) blamed weaker demand in the UK and in export markets. It also said changes in regulation and the introduction of new models and technology had contributed to the fall.

Exports fell by almost 23% in November for the fifth consecutive month that exports have declined.

Since September new models have been tested under stricter emissions standards, which have disrupted car production.

Output was also held up in November as carmakers awaited updated engines and transmissions for two models – the SMMT did not say for which cars.

In addition, manufacturing of the new Toyota Corolla at the Burnaston plant near Derby has not reached maximum output yet, the SMMT said:

“It’s very concerning to see demand for UK built cars decline in November, with output seriously impacted by falling business and consumer confidence in the UK allied to weakening export markets,” said Mike Hawes, the chief executive of the SMMT.

He also called for a no-deal Brexit to be ruled out, saying that “thousands” of jobs in car factories and their suppliers depend on frictionless trade with the European Union.

Last year the UK exported more than 1.3 million cars, of which more than half (54%) went to the EU.

Banning snacks at the checkout works