Banning snacks at the checkout works 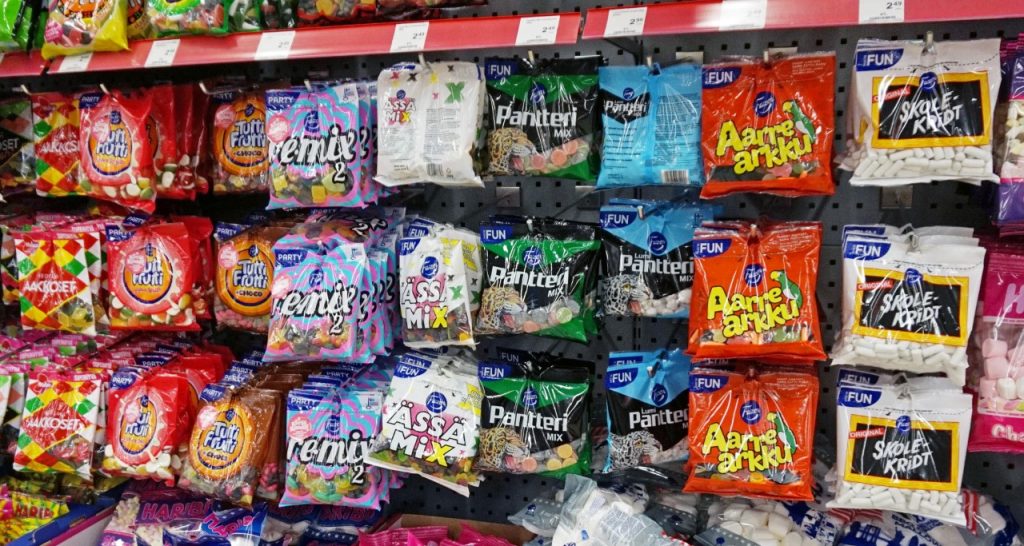 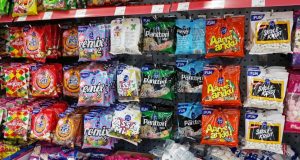 RESEARCHERS carrying out an Up study have found that banning sweets, chocolate and crisps at supermarket checkouts appears to stop unhealthy impulse buying by shoppers.

Using data from 30,000 households over a year period looked at before and after bans were introduced by six out of nine major supermarkets and it showed purchases fell immediately after the bans and the reduction continued while the policies were in place.

Ministers will soon consult on making it a mandatory ban in England. The nine supermarkets included in the study, which is published in PLOS Medicine, were Aldi, Asda, Co-op, Lidl, M&S, Morrisons, Sainsbury’s, Tesco and Waitrose.

Lead researcher Dr Jean Adams, from the University of Cambridge, says that although the study cannot prove a causal link, it suggests changing where products are displayed does alter consumer habits.

She said: “It’s really heartening that small changes in supermarket layout could make such a difference and have an impact on people’s diets.”

Supermarkets have been accused of using “pester power” to sell food high in fat, salt or sugar by putting crisps, sweets and chocolates at the checkout for young children to see and then want.

The government’s ambition to end the promotion of unhealthy foods and drinks at checkouts is part of its strategy to halve childhood obesity in England in the next 12 years.