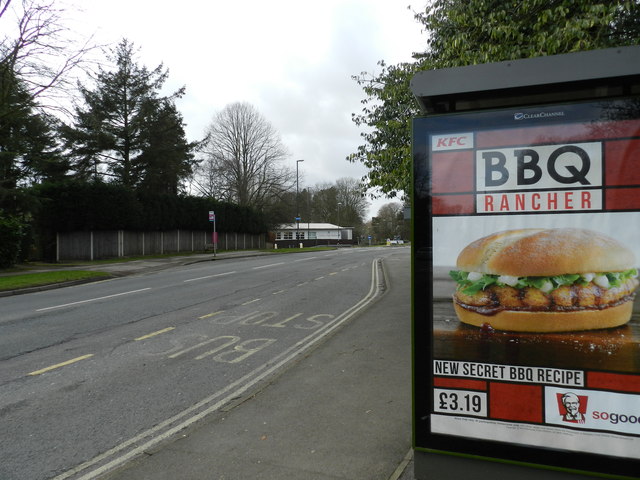 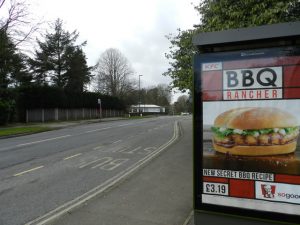 Next year a ban on junk food advertising will be in place across London’s entire transport network.

The new scheme means posters for food and drink high in fat, salt and sugar will vanish from the Underground, Overground, buses and bus shelters.

London Mayor Sadiq Khan has said he wants to tackle the “ticking time bomb” of child obesity in the capital.

The Advertising Association has said it would have “little impact on the wider societal issues that drive obesity”.

Starting on February 25th 2019 the ban will be in place across the TfL network:

In May a consultation took place 82% of the 1,500 of them were in support of the scheme.

“Reducing exposure to junk food advertising has a role to play in this – not just for children, but parents, families and carers who buy food and prepare meals,” he said.

The scheme is backed by child health experts including chief medical officer for England Professor Dame Sally Davies who described it as an “important step in the right direction”. 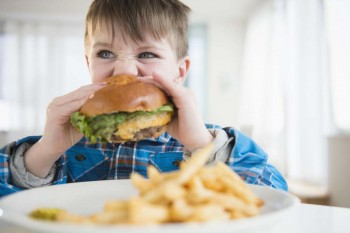 Chief Executive Stephen Woodford said the UK already has “the strictest rules in the world when it comes to advertising high fat salt sugar foods”, which mean under-16s cannot be targeted.

“This will lose revenue from advertising for TfL and that will potentially have an impact on the fares that passengers have to pay,” he said.

London’s mayor previously banned adverts on the Tube which promoted negative body images, following complaints about a weight-loss advert that asked customers if they were “beach body ready?”