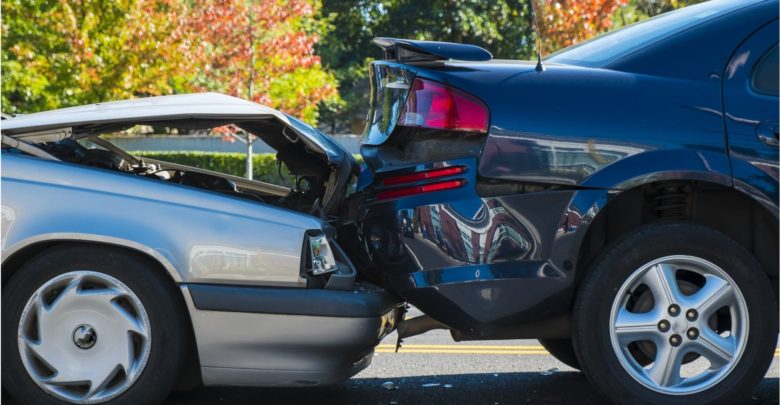 A car repair worker has been sentenced to jail for stealing customers’ personal data from his former employer.

The Information Commissioner’s Office (ICO) stated that it is the first time someone will go to prison due to a case it has prosecuted.

Mustafa Kasim stole accident information and the names, phone numbers and vehicle details of those involved.

One expert stated the ICO appeared to have “seen the light” about its powers.

He was sentenced to six months in prison after pleading guilty to the offence at London’s Wood Green Crown Court.

The regulator became involved after the accused’s former workplace – Nationwide Accident Repair Services – became aware its clients were being targeted by nuisance calls and brought the matter to the ICO’s attention.