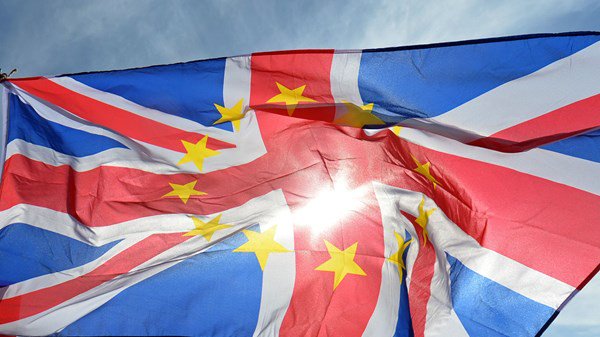 MOST UK voters would vote Remain if the EU referendum were held again, according to a major new poll from Channel 4 and Survation.

Some 54 per cent of people said they would stay in the EU if the 2016 referendum were held tomorrow – when those who refused to vote or answered “don’t know” were removed.

Survation interviewed 20,000 people online across the UK from 20 October to 2 November in the biggest ever independent Brexit opinion poll.

The results were revealed on Channel 4 in a live debate show, Brexit: What the Nation Really Thinks, on Monday.

Analysis carried out by the polling company showed that 105 council areas that voted Leave in 2016 would now vote Remain.

Since the referendum, support for leaving the EU has fallen most sharply in local authorities that saw the highest vote shares for leave, Survation said.

A majority of people asked said they were open to the idea of a second referendum if the UK and EU agreed a deal on the terms of Brexit, depending on the choices offered on the ballot paper.