North Cyprus and Turkey will be represented at World Travel Market 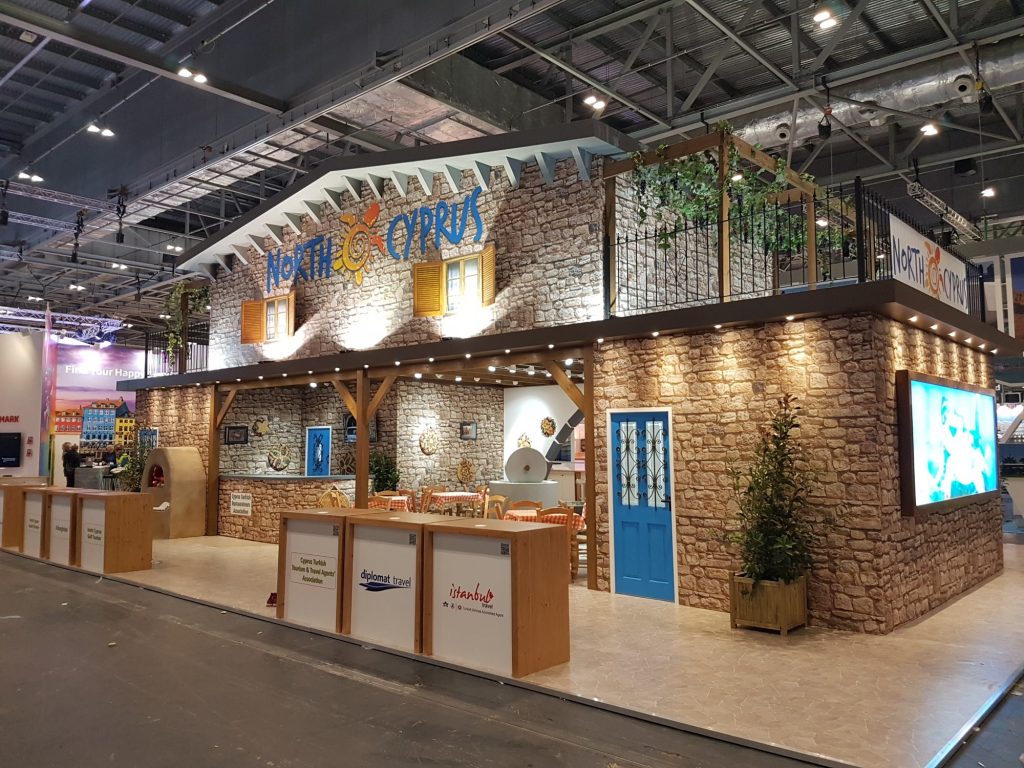 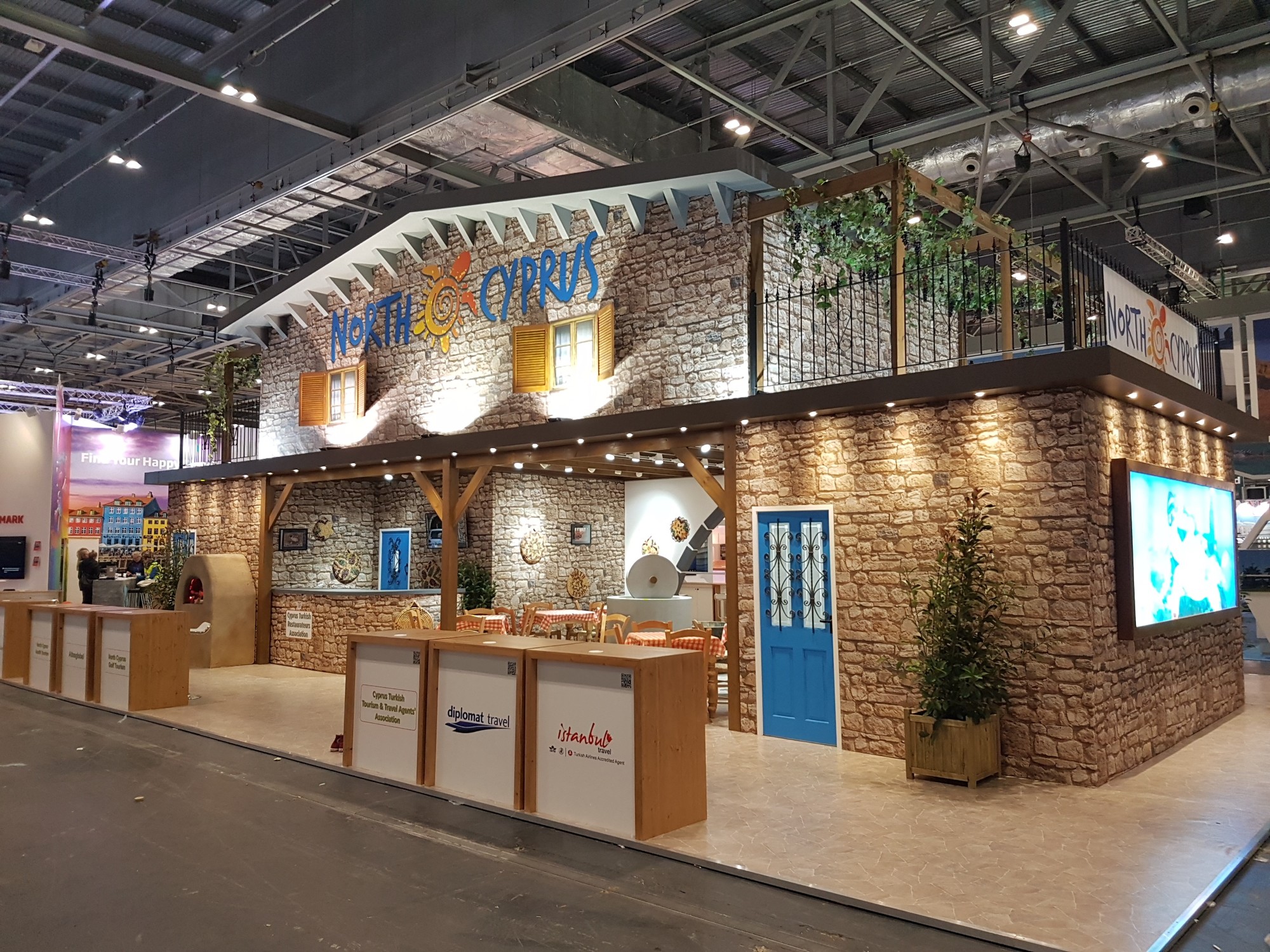 NORTH Cyprus and Turkey will be represented at the World Travel Market (WTM), which will begin on Monday at the ExCel Centre in London.

It has been clarified that there will be 186 countries represented at the fair.

Both countries Tourism Ministers, Fikri Ataoğlu and Numan Kurtuluş attended to the World Travel Market last year. Thus, there are expected to attend once again to the exception event which takes place every year in November.

The TRNC Tourism and Environment Minister Fikri Ataoğlu, along with members of the ministry’s Promotion and Marketing department will be at event to make contacts. Efforts will be made to promote the TRNC which suffered losses in British tourist over the recent years. 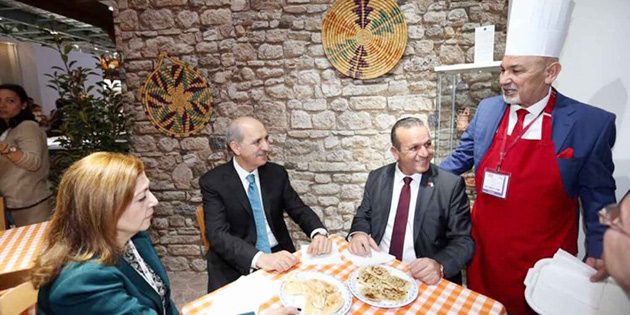 The Turkish Republic of Northern Cyprus — currently recognized only by Turkey as an independent state — is seeking to attract more tourists, who must travel to the country via a Turkish port or airport.

Hence, North Cyprus and Turkey will be taking its stand at the World Travel Market (WTM), which will begin on Monday, 5 November at the Excel Centre in London.

The fair, which is to considered to be the second most important internationally, runs between 5-8 November.

The exhibition which has been held for almost 40 years, is classed and known as one of the most important tourism exhibitions around the world. A total 186 countries attend and exhibit from all over the globe, this year the World Travel Market will proceed for three days.

North Cyprus and Turkish Republic taking its place at the major fair, which attracts over 50,000 visitors every year, will continue to use every platform to promote the cultural and touristic countries of each country.