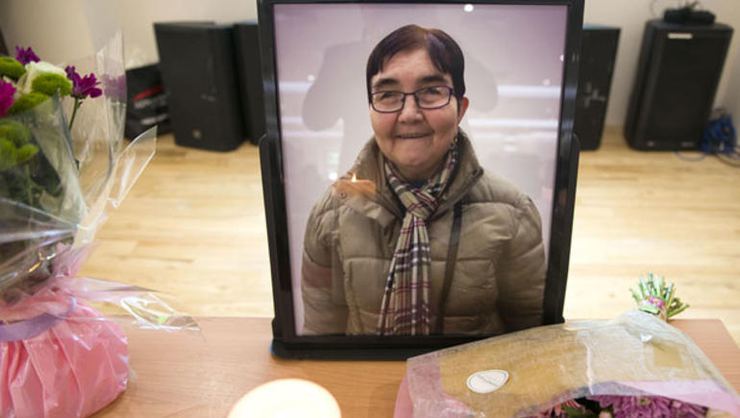 SAKINE Tezerdi had lost her life as a result to a bike crash on Tuesday, 30 August. The 56-year-old victim was struck by an electric bike as she attempted to cross Kingsland High Street in Dalston.

Sakine Tezerdi had migrated to London 22 years ago and lived in Dalston.

Şehriban Tezerdi, who donated the organs of his sister which died in a traffic accident in London, and thus gave life to 5 people, received a thank you letter from NHS, the UK Health Organization.

Şehriban Tezerdi living in Adıyaman, “We were crying when we received the letter. My mother and I sleep with the hair remains of my sister.”

Şehriban Tezerdi stated, “My sister had always been a kind, caring and helpful person throughout her life. She will live in our memories forever. We are deeply saddened by the sudden loss of my sister. Hence, as her family we have approved for her organs to be donated.”