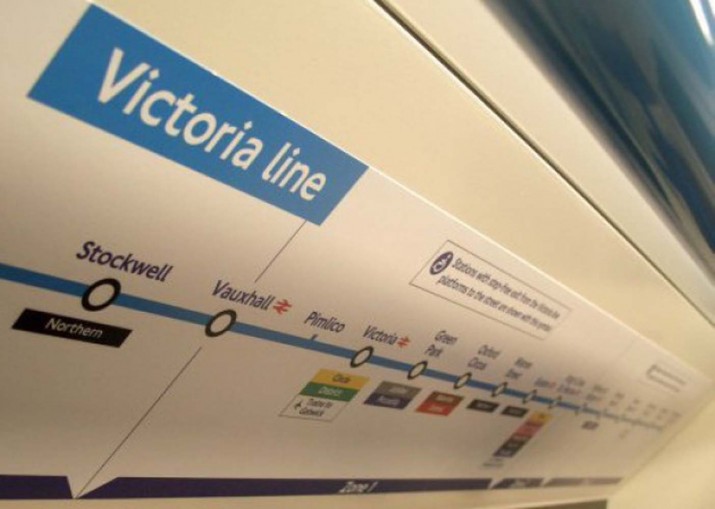 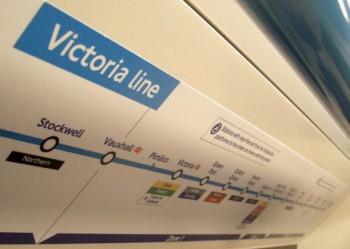 Two teenagers, one of which who screamed that someone had a bomb on a packed Tube train, have been sentenced for making a bomb hoax.

Girl A appeared before Willesden Magistrates’ court on 4 October, after being found guilty of communicating false information contrary to Section 51(2) and (4) of the Criminal Law Act 1977.

Girl B appeared before South London Youth Court on 14 September, after being found guilty of assault by beating and criminal damage.

Last October, the two teenagers travelling on the Victoria Line trained between Green Park and Victoria. The train was busy, with passengers standing in the aisles.

Around 3.25pm on 25 October 2017 during the journey, girl A then shouted multiple times “She’s got a bomb!” She shouted this at passengers and down between the two carriages.

On hearing this, passengers began to panic, crouching down in anticipation of an explosion. Other passengers attempted to move to different areas of the train and change carriages.

Inspector Andy Hickling from BTP, said: “I am outraged by the actions of these senseless and immature girls. On a busy Tube carriage one of them shouted there was a bomb, causing passengers to be terrified that their lives were about to end.

“Given the tragic and harrowing events during 2017, it is impossible to understand why these girls thought this was a clever idea. I am grateful to the officers that were on scene swiftly to reassure the public and make sure that these girls were arrested.”

Siwan Hayward, Director of Compliance, Policing and On-Street, at Transport for London, said: “Everyone has the right to travel without fear or intimidation and we work closely with the police to keep our network safe. The actions of these girls was foolish and created widespread fear amongst passengers. I hope this conviction makes anyone think twice about their behaviour.”