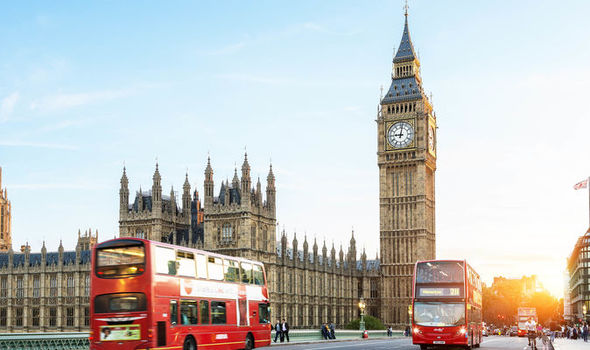 BIG Ben’s world known bongs were silenced for a short period of time since August, due to safety of workers which were inclusive of a four year restoration scheme.

The bongs are only be reactivated for exception situations until the work scheme is completed.

Big Ben rang once again around 8.30pm on Thursday to examine the bell in adavance of Remembrance Sunday and New Year’s Eve.

Labour MP Stephen Pound, which has intiated a backlash in relation to the silencing of the bells, was in Parliament to hear the rare chimes.

Stephen Pound who was not pleased about the silencing of Big Ben, stated:

“Remembrance Sunday is solemn occasion and the sonorous sound of the bells certainly add to the sense of occasion. I salute the courage of the Bell Master who agreed to let this happen and let the chimes of freedom ring out again over the city.