Atatürk will be commemorated by the Atatürk Thought Associatıon UK 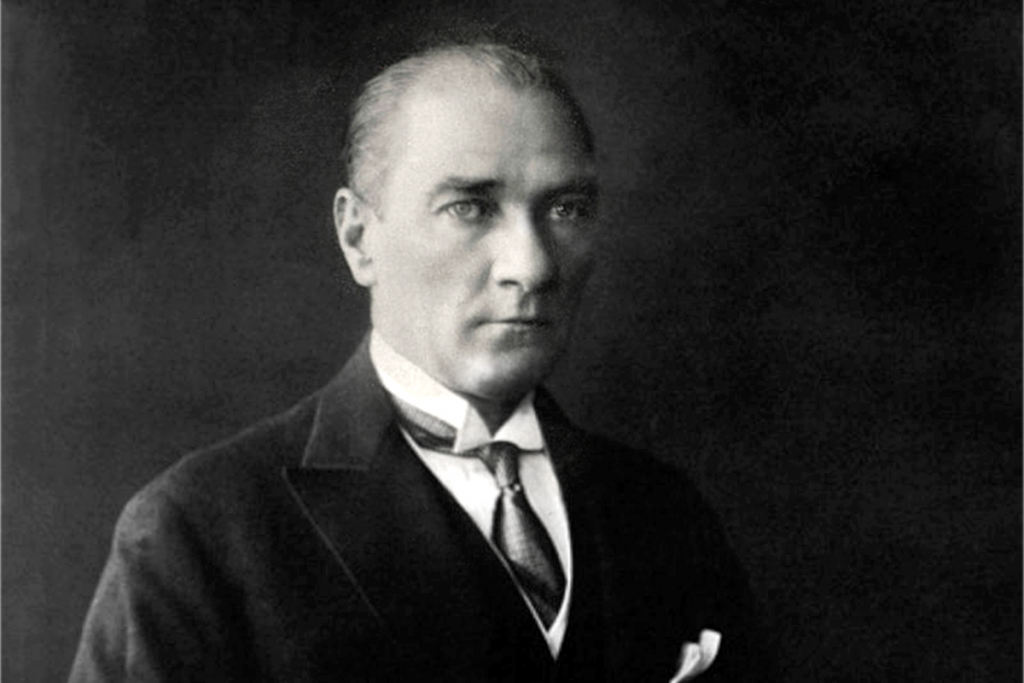 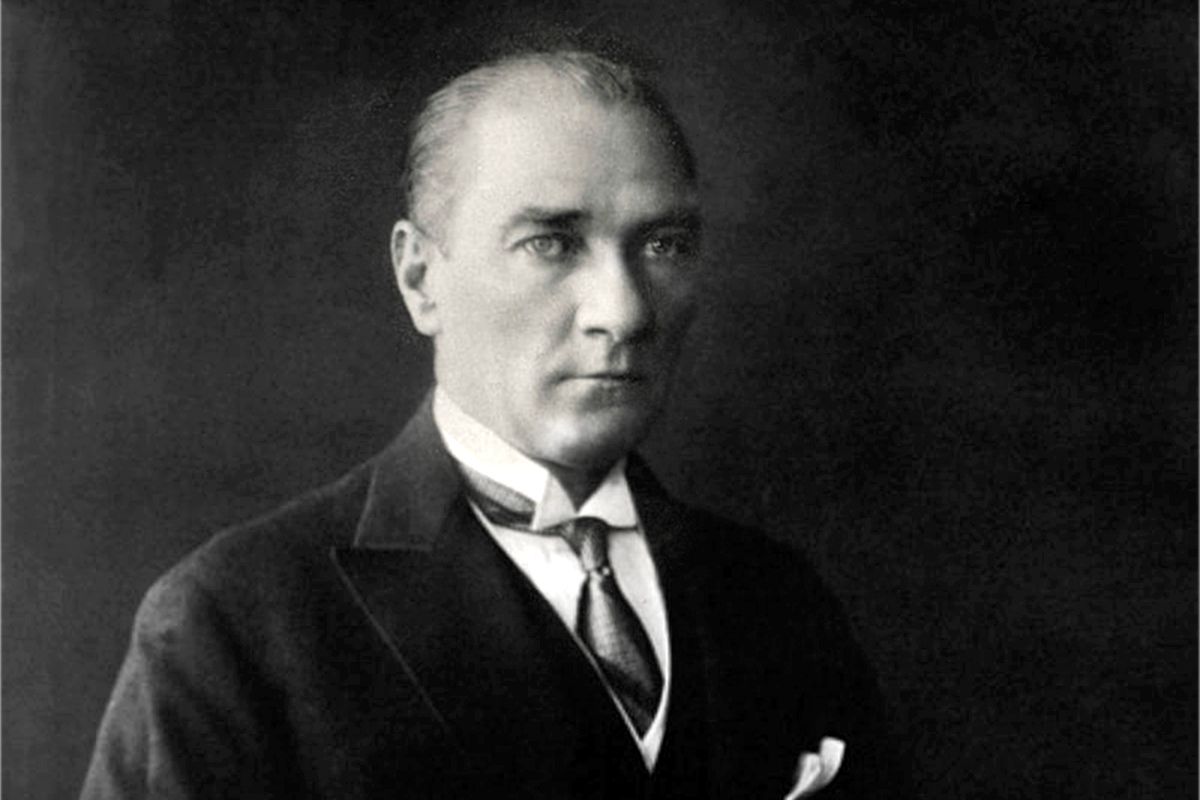 Atatük will be The founder of Turkish Republic, Mustafa Kemal Atatürk will be remembered on his 80th anniversary of the demise of his eternity.

The Atatürk Thought Association UK has organised a memorial program called ‘Why Atatürk is immortal’ in order to commemorate Atatürk.  As the Atatürk Thought Association UK, on November 7 at the Grand Palace Banqueting Suitte, the memorial will take place.  Regarding the commemoration program, the following statement was made by the association: “At this special memorial event, the President of the Atatürk Thought Association will participate as a speaker.  After the speech of our President Süheyl Batum, our program will continue with a reception will the president. The event will continue with a costume and designs exhibition by Esengül Şası, who is young fashion designer and member of our association.  We kindly ask you to join this event with your family and friends, with this belief and commitment also we would appreciate it if you pass the word and inform the community members around you about this important event.”

Mustafa Kemal Atatürk was born in 1881 in Salonika (now Thessaloniki) in what was then the Ottoman Empire. In May 1919, Atatürk began a nationalist revolution in Anatolia, organising resistance to the peace se In 1921, Atatürk established a provisional government in Ankara. The following year the Ottoman Sultanate was formally abolished and, in 1923, Turkey became a secular republic with Atatürk as its president. He established a single party regime that lasted almost without interruption until 1945. ttlement imposed on Turkey by the victorious Allies. He launched a programme of revolutionary social and political reform to modernise Turkey. These reforms included the emancipation of women, the abolition of all Islamic institutions and the introduction of Western legal codes, dress, calendar and alphabet, replacing the Arabic script with a Latin one. Abroad he pursued a policy of neutrality, establishing friendly relations with Turkey’s neighbours.