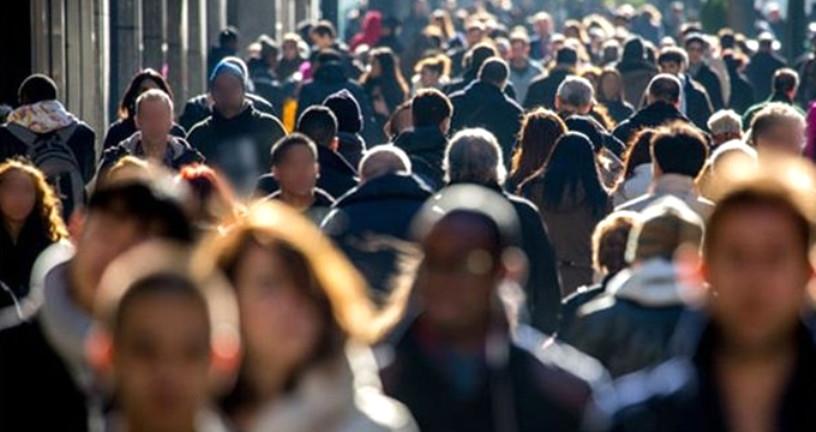 Turkey’s unemployment rate remained unchanged at 10.2 percent in June from the same month of 2017, the country’s statistical authority announced on Sept. 17.

Thus, the unemployment rate increased to double digits again after falling to 9.7 percent in May.

Official data showed that seasonally unemployment rate was 10.9 percent with a 0.3 percentage point increase in June.

The number of unemployed persons aged 15 years and over rose by around 64,000 on a yearly basis, totaling some 3.3 million in June.

“In the same period, the non-agricultural unemployment rateoccurred as 12.1 percent, with a 0.1 percentage point decrease,” the Turkish Statistical Institute (TÜİK) said.

In May, the country’s unemployment rate was 9.7 percent with nearly 3.1 million unemployed persons aged 15 years and above, a drop of 0.5 percentage points compared to the same month in 2017.

The number of employed persons rose by 611,000 to 29.3 million persons in the period of June 2018 compared with the same period of the previous year.

The employment rate occurred as 48.4 percent with a 0.4 percentage point increase.