Higher taxes on technology giants and the wealthy 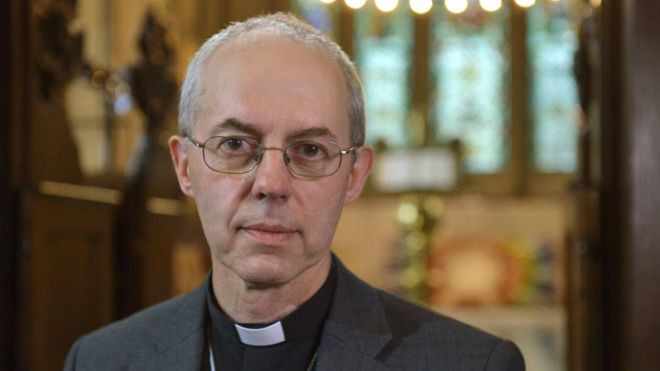 ARCHBISHOP of Canterbury has called for a fundamental rethink of how the economy works, including more public spending and higher taxes on technology giants and the wealthy.

In an interview with the BBC to mark the launch of a major report by the Commission on Economic Justice, of which he is a leading member, Archbishop Justin Welby said the present economy was “unjust”.

He backed demands from the commission for a new regulator for technology firms, similar to those that oversee public utilities such as energy and water.

The spiritual leader of the Church of England said a new regulator would be tasked with ensuring that technology giants such as Google and Facebook were using people’s personal data in a way that was socially responsible.

“They have enormous power and the use and handling of data has huge implications for people’s security,” he said.

Data is the real place where the money is, and we’ve always said that people with huge power should be regulated.”