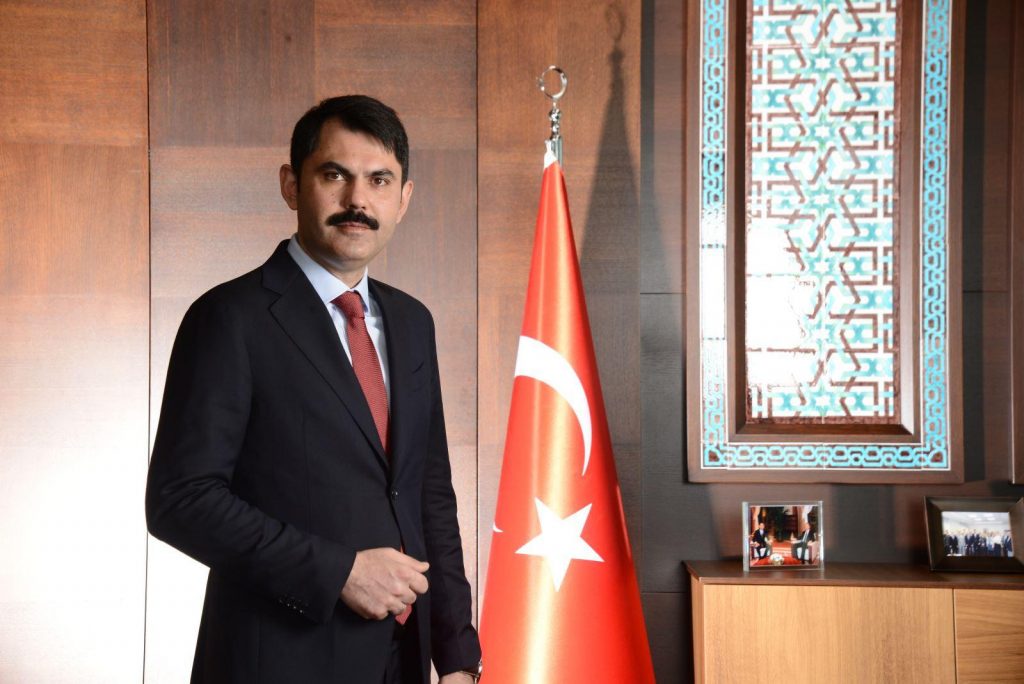 All of Turkey’s real estate developers have launched a discount campaign with a lower interest rate to revive the market.

The countrywide campaign was announced at a meeting in Istanbul on Aug. 28 with the participation of Environment and Urban Affairs Minister Murat Kurum.

The campaign will take place between Aug. 29 and Oct. 31, the minister said, adding that a 10 percent discount would be applied on all properties.

“The campaign will cover nearly 100,000 independent structures. The main theme of the whole campaign will be to make a 10 percent discount in the sale prices of all properties,” Kurum said.

The advance payment for each property will not exceed 10 percent of the sale price and a 0.98 percent warrantless interest rate will be applied for a 120-month due, he noted.

“Besides, potential homebuyers who pay their advance payment in foreign currencies or gold will not be negatively affected by any parity fluctuations,” Kurum added.

Homebuyers will also be able to make interim payments worth of 15 percent of the whole amount in the 12th and 24th months after their purchase transaction, the minister said.

Some 25 percent of the stock properties are expected to be sold during the campaign term, he also noted.

Mortgage rates hit over 2 percent in almost all banks. The new campaign will be bank-free.

In the first seven months of the year, a total of 769,910 units were sold, almost the same with last year, but the mortgaged home sales were around 232,000 units in the same period with an 18.2 percent yearly decline.

Property sales have been increasing since June after they declined for the previous four months in a row, with the help of a similar campaign which was launched ahead of snap elections that month.

Three umbrella organizations of 41 Turkish housing and construction companies on May 15 announced that homebuyers would be given a 20 percent discount on house prices in the upcoming month.

Down payments for mortgages were also reduced to 5 percent, according to the statement.

Turkish banks also slashed mortgage rates to 0.98 percent to back the campaign. (HÜRRİYETDAILYNEWS)