Increase of almost 60 percent of thefts at ATMS 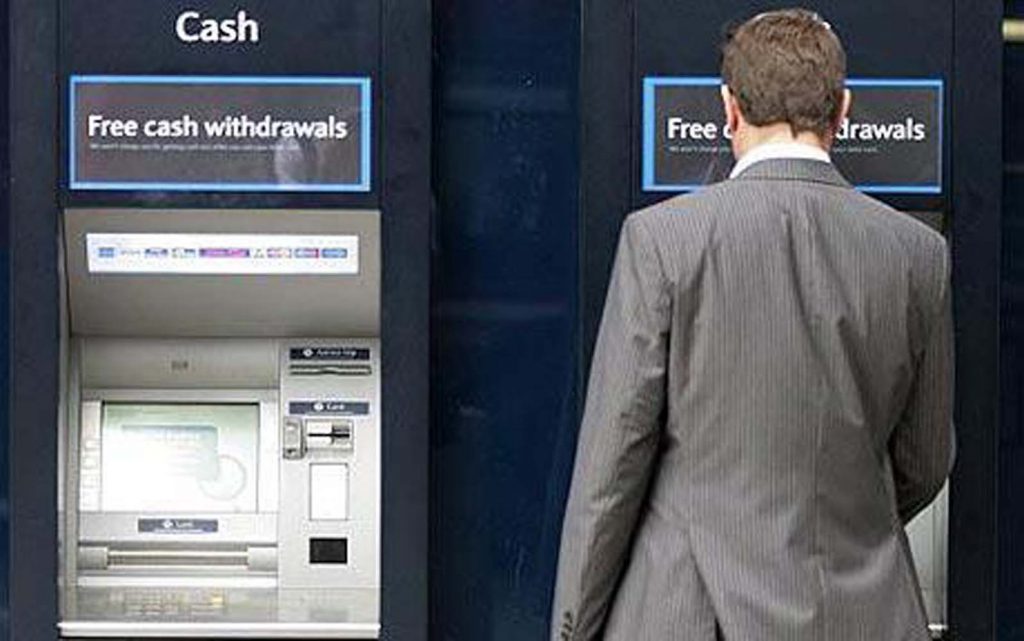 THE number of thefts and robberies at cash machines in London has gone up by nearly 60 per cent over the last ten years.

A Freedom of Information (FoI) request by MoneySuperMarket has revealed how from 2007 to 2017 there were nearly 1,400 robberies and thefts by ATMs in the capital.

This put it higher than any other city in the UK and was double the number of thefts and robberies at ATMs in Nottingham over the last ten years, which saw the second highest number at 600.

Commander Amanda Pearson from Front Line Policing said: “Cash point theft can be a very traumatic experience which can have a long-lasting impact on victims.

Please be vigilant and if you see anything suspicious contact police with a description of the people and any vehicle they are using.”

Haringey saw 39 thefts and robberies between 2007 to 2017 putting it 14th out of all London boroughs.