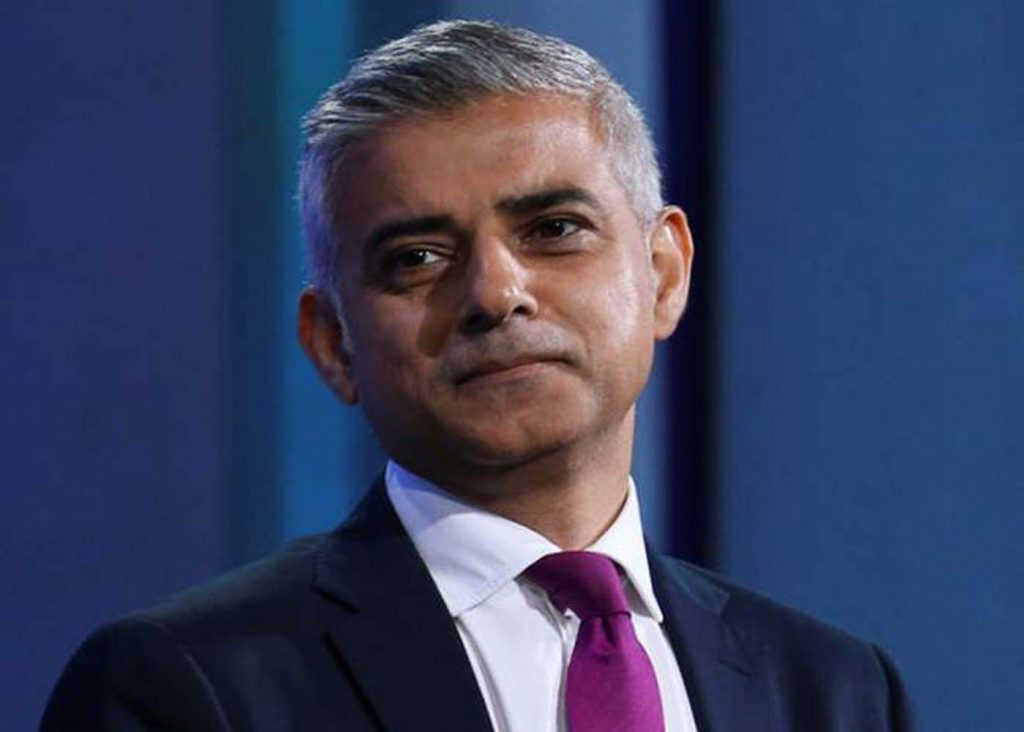 SADIQ Khan the mayor of London has advised the government to adopt New York’s model and enable a cap on the quantity of minicabs in London.

Mayor of London stated that a boost in private hire cabs required to be halted to combat congestion and improve air quality.

However, the Licensed Private Hire Car Association (LPHCA) accused him of trying to safeguard the black cab industry.

The Department for Transport is taking into consideration the suggestion.

Last week, New York became the first biggest US city to consent a cap on ride-hail car licences – which includes app-based services such as Uber.

In a letter to transport Secretary Chris Grayling, Sadiq Khan commented: “Unlike New York, I don’t have the power to cap the number of private hire vehicles in London. I am writing to again urge the Government to grant me that power as the mayor of London – alongside appropriate restrictions on cross-border hiring, to enable Londoners, like New Yorkers, to breathe better air and live in a less congested city.”