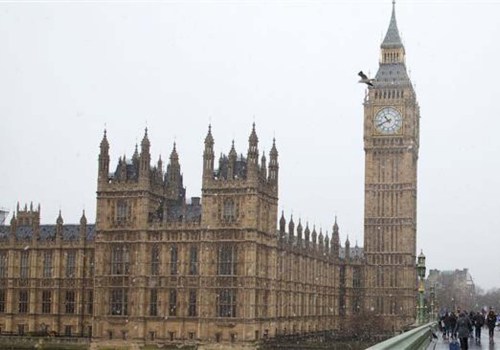 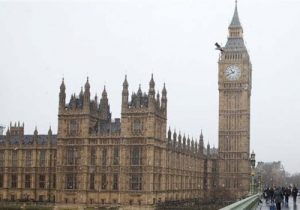 At 7.37am today a silver car crashed into security barriers outside the Houses of Parliament, injuring two people.

Scotland Yard said: “At 07:37hrs today, a car was in collision with barriers outside the Houses of Parliament.

“The male driver of the car was detained by officers at the scene. A number of pedestrians have been injured. Officers remain at the scene.”

Later adding: “While we are keeping an open mind, the Met’s Counter-Terrorism Command is leading the investigation into the Westminster incident.”

“We have treated two people at the scene for injuries that are not believed to be serious and have taken them to hospital,” a spokesman said.

Westminster station is closed for entry and exit, Transport for London said, and is open only for interchange between lines.

It believed that two cyclists where hit by the car, with a number of eyewitness having said that the car looked to be deliberately driving towards members of the public.