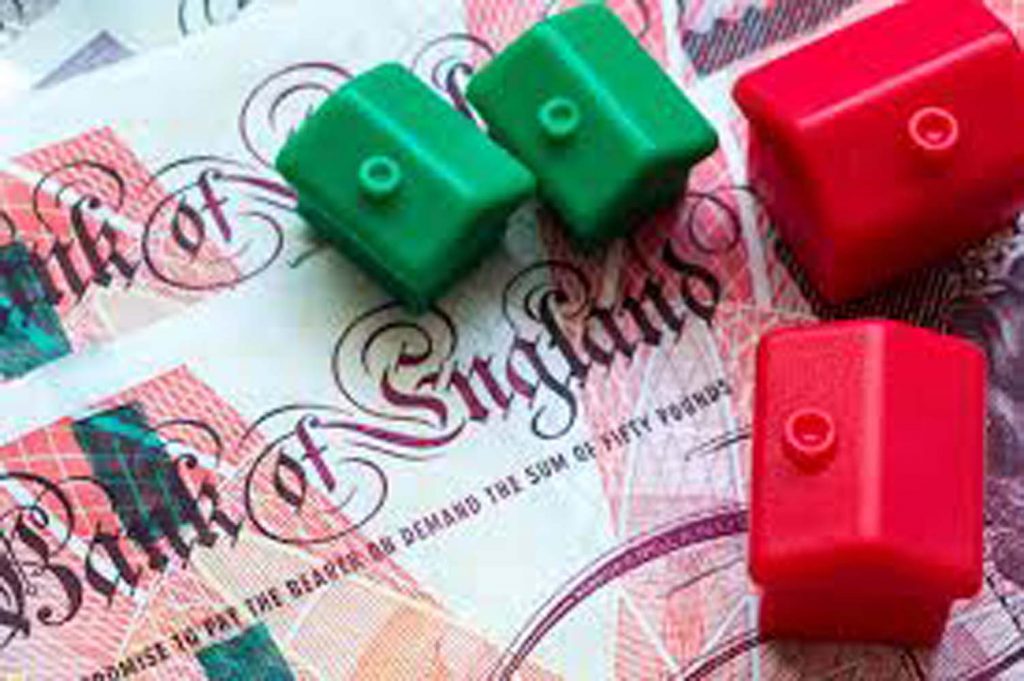 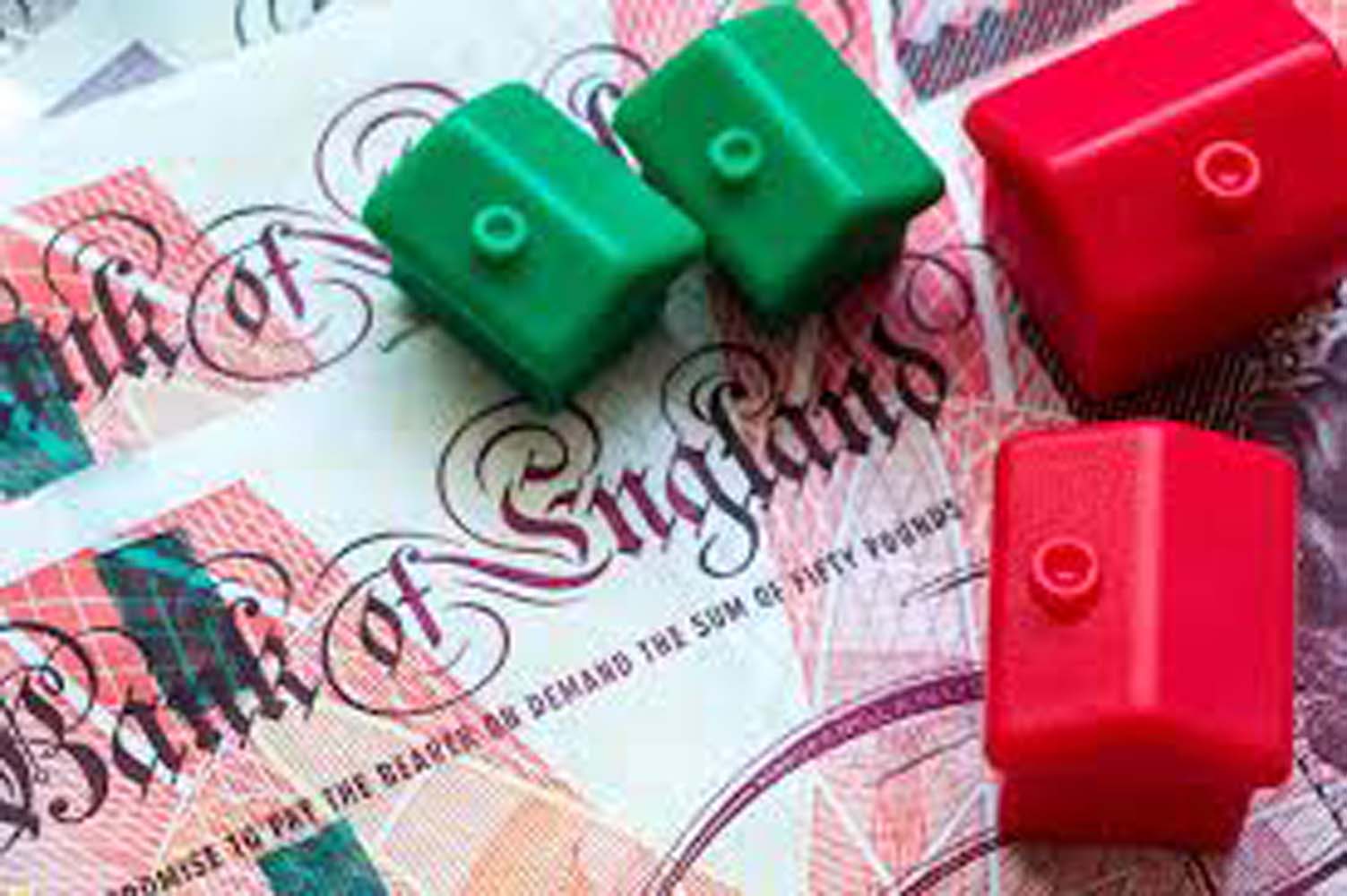 UK house prices marked a boost last month marking a great increase at the fastest annual pace since November, stated by the Halifax.

The lender assets that prices during the three months to July increased by 3.3% from a year earlier, with the average cost of a house hitting a record £230,280.

Prices in July showed a strong increase increased a stronger-than-expected 1.4% from the month before.

Despite the rises, Halifax said housing activity remained “soft”. It also said it did not expect last week’s interest rate rise to have much impact.

The Halifax’s latest survey echoed that of rival Nationwide, which also reported a pick-up in the annual rate of price growth in July.

Nationwide said annual house price growth accelerated to 2.5% in July, with the cost of the average home rising to £217,010.

Last week, the Bank of England raised its key interest rate to 0.75% from 0.5%, which is set to affect the 3.5 million people with variable or tracker mortgages.

However, the Halifax said it did not anticipate that the rise would have a “significant effect on either mortgage affordability or transaction volumes”.