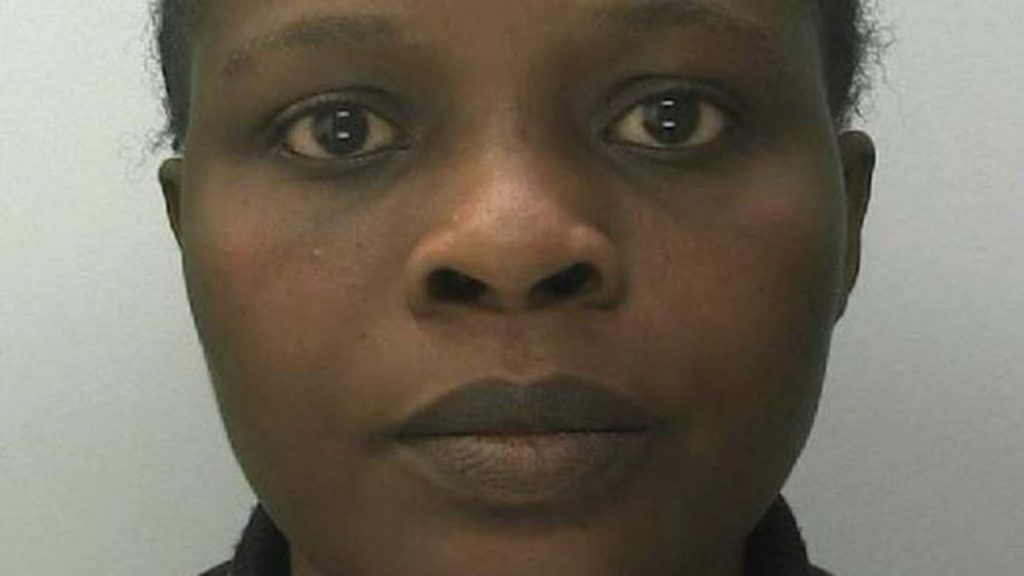 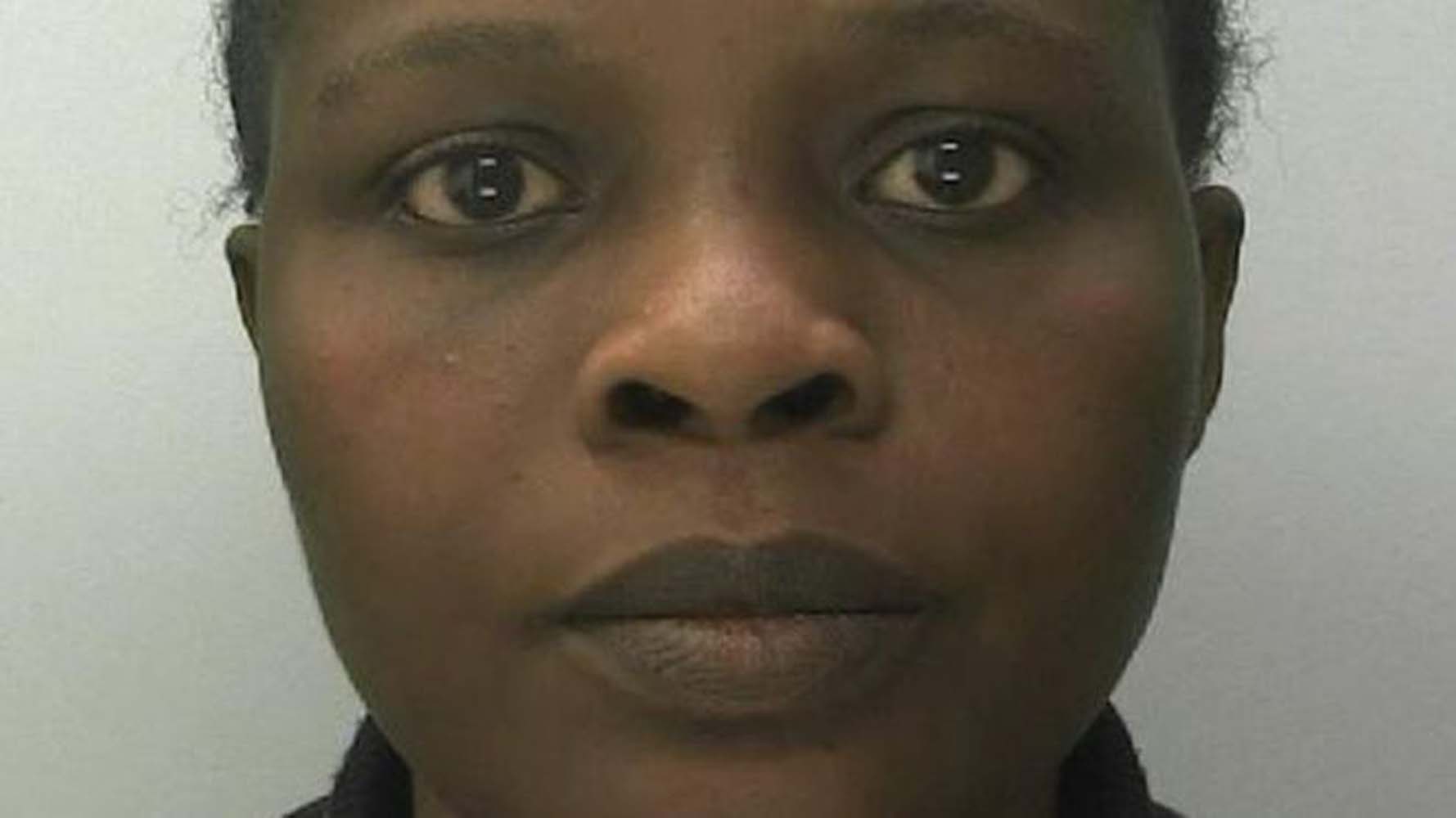 A former prostitute used fake identification documents to obtain work with vulnerable adults and children, a court has heard.

Fatou Johnson, 37, of Nutfield Gardens in Ilford, east London, worked in care homes and a school in Gloucestershire before her offences were detected.

She pleaded guilty to two charges of possession of false documents.

She used a fake French passport and a National Insurance card to obtain a Disclosure and Barring Service (DBS) certificate in order to be eligible for work.

She arrived in the UK in October 2011 and remained as an “overstayer” after her visa expired a year later.

Shortly after arriving in the UK Johnson was coerced into working in prostitution but later “found her vocation” in care work, the court was told.

Johnson was arrested on 30 December at Cambian Southwick Park School in Tewkesbury after the DBS checked her documents and concluded they were counterfeit.

It emerged she had previously worked with vulnerable adults at several care homes around Gloucestershire before starting at the school.