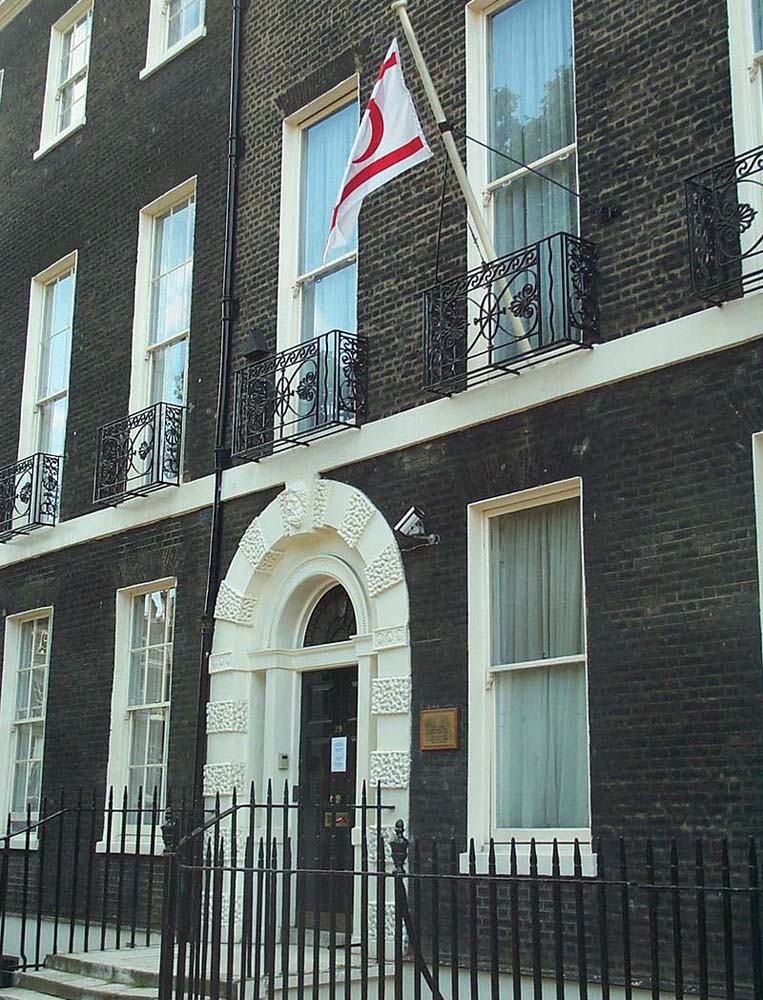 TRNC London Representative has been located in Bedford Square since 1996, but there is still no disabled access at the entrance in 2018.

In the TRNC London Representative office, wheelchair-bound and disabled citizens are unable to enter the building.

Speaking to Londra Gazete but not wanting to give their name, stated that he had difficulties to sort out his mother’s paperwork as she was in a wheelchair and was unable to enter the building.

Due to the stairs at the entrance of the TRNC London Representative, citizens in wheelchairs are having difficulties to enter the building or sort out their paperwork.

Our elderly citizen who uses a wheelchair was unable to enter the building and had to do her paperwork in front of the building whereby she was accompanied by her son.

Since 1996, the lack of any initiative in the TRNC London Representation for citizens using wheelchairs continues to pose problems for Turkish Cypriot citizens living in London.

The representation office was criticised for the spending made on less important matters rather than solving this matter for wheelchair access for the entrance of the office.