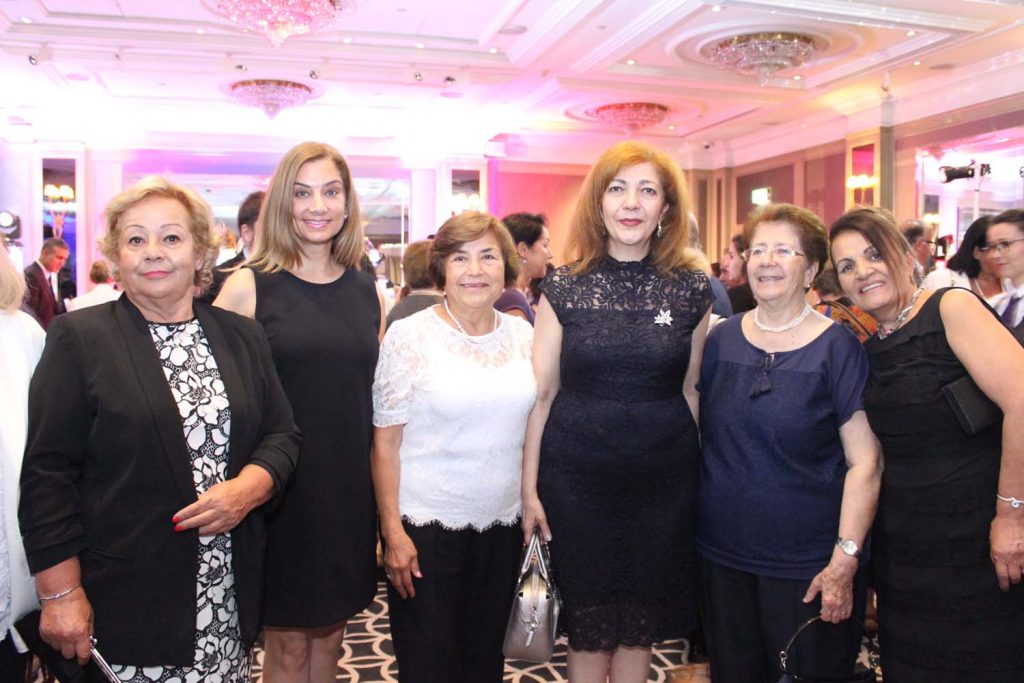 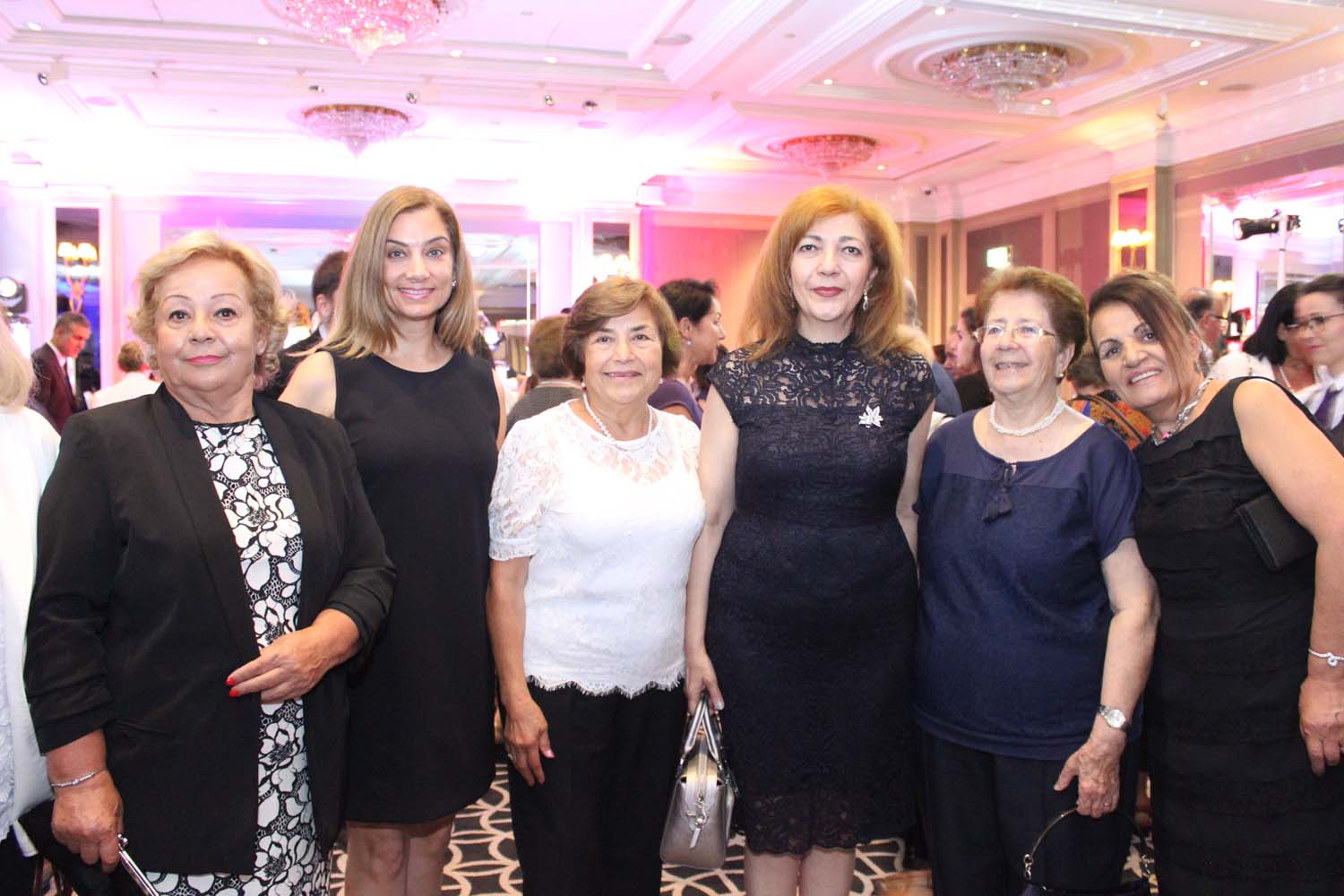 THE anniversary of the 20 July Cyprus Peace operation was celebrated on its 44th anniversary with a reception held on Friday evening, at Hyatt Churchill event hall.

During his speech, Özersay stated that as a joint decision no one would like to return to the beginning of 1974, he further said:

“There is a truth that Turkish Cypriots, in particular, would not like to live through a repetition of 1974. In 1974 we witnessed guarantor powers which did not stand behind their word or responsibilities.  But we are grateful for our guarantor which was not only a guarantor on paper but also at heart and stood courageously with us.”