10 Best places to raise a family in London 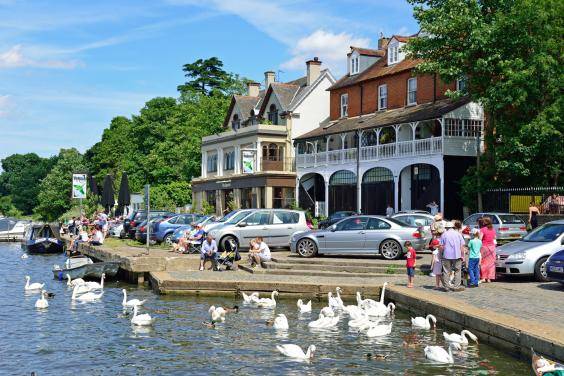 RECENT research proceeded in terms of commutes. education, health and crimes rates has revealed the best family zones in London.

Walton- on – Thames in Surrey has been chosen as the best place to live in London and the home counties if you would like to raise a family. With pretty riverside homes, low crimes and excellent schools Walton-on- Thames tops off the list.

Research published last week has combined elements such as commuting times, educational standards, GP ratings, crime rates including incidents of drug and alcohol abuse, quantity of green space and pollution levels to rank the top 10 “family zones” in the capital and the commuter belt.

Tunbridge Wells in Kent is in second place, followed by St Albans in Hertfordshire, while Esher in Surrey and the Essex town of Brentwood stand fourth and fifth in the analysis of extensive research by London-based online estate agent, Yopa.

The remainder of the Family Zones Top 10 is made up of Guildford in Surrey, Chelmsford in Essex, Berkshire’s Maidenhead and Harrow and Richmond upon Thames in Greater London. Of all the home counties, Surrey appears most frequently three times in the list.