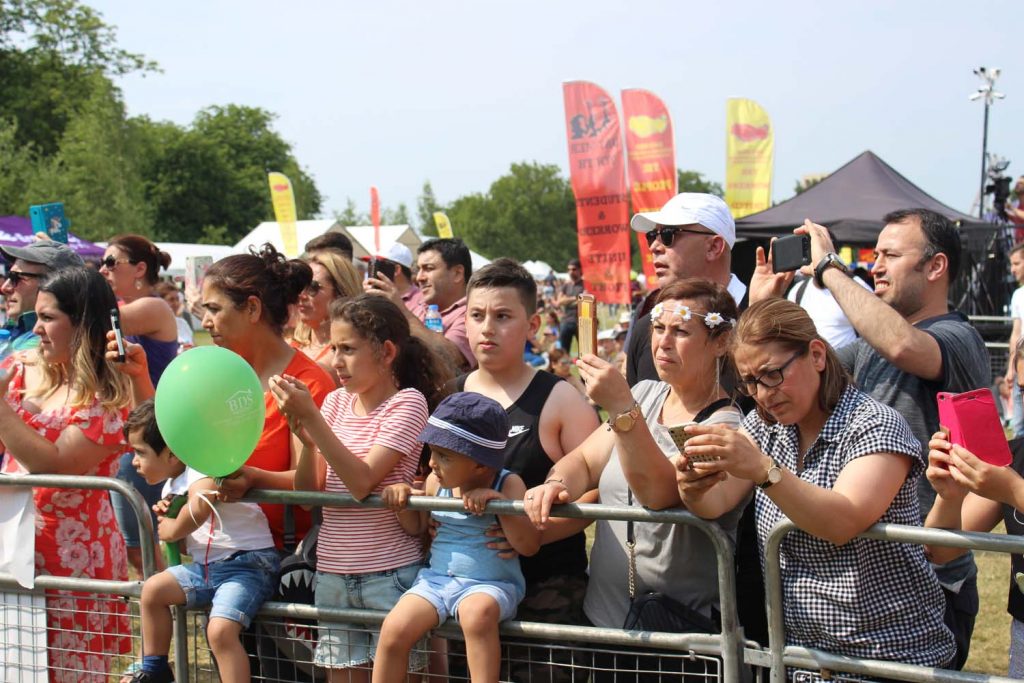 Once again bring together member of the Turkish and Kurdish society in the together in their thousands this year’s annual 29th Day-Mer festival took place on Sunday 1st July.

With the sunshine and hot weather drawing in the crowds some 10 thousand people had the opportunity to enjoy the highly anticipated festival at Clissold Park in North London.

The festival started at noon with free entrance and sponsors with; food, bespoke jewellery and businesses stall at the ready. The crowds gathered as famous artists took the stage at the festival, performance, with giant screen on the side to ensure everyone had a good view of the stage. 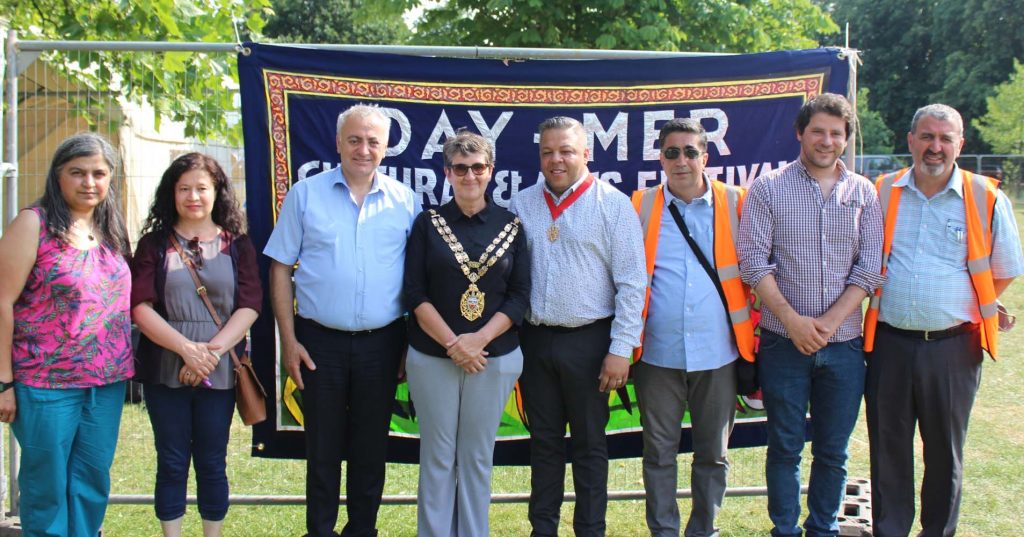 As London enjoys a spell of very hot weather, the festival was not immune to this heat especially with crowds of people sitting under the trees and trying to get a breeze of fresh air in the shadows. It was recorded that the temperature experienced when the weather temperature was 33 degrees in the Festival area was 41 degrees.

Jeremy Corbyn, who was unable to attend the festival, expressed in his video message that he could not attend due to his intensity program this year, Corbyn stated that the 30th Day-Mer festival next year he will be definitely attending.

Speaking at the festival, President of the Day-Mer Aslı Gül said that the government in the UK is pushing the oppressive austerity policies to worse conditions every day. Gül, who called on the members to increase their struggle against these conditions pushed fight to hunger and slavery every day, stated that education and health sector must show a reflex against the interruptions and affirmations.

Gül also went on to say that Alevi Sunni Turkish Kurds in Turkey currently face division and that anti-immigrant in England was planned by those who intend to divide and harm the labour’s struggle in the same way, Gül said: “we will not fall into this game.” 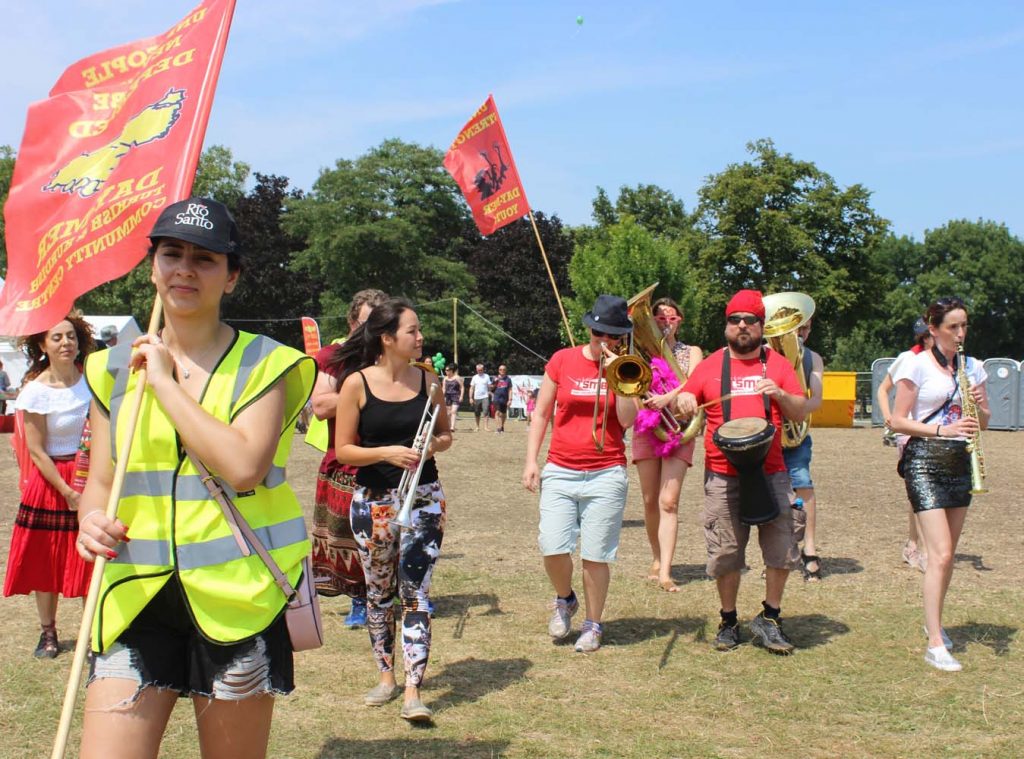 Particular attention was paid to the fact that a large number of young people who intensively involved in the festival. Many were took on roles like stage preformation alongside the guest artists on stage, or enjoything the day with friends. There was even a rope pull race in front of the Day-Mer Youth Stand.

The photo exhibition “The Cities Untold Story” prepared by the professional and amateur photographers from the London Alternative Photography Society (LAPS) established in Day-Mer was liked by the guests attending the festival and saw great interested. 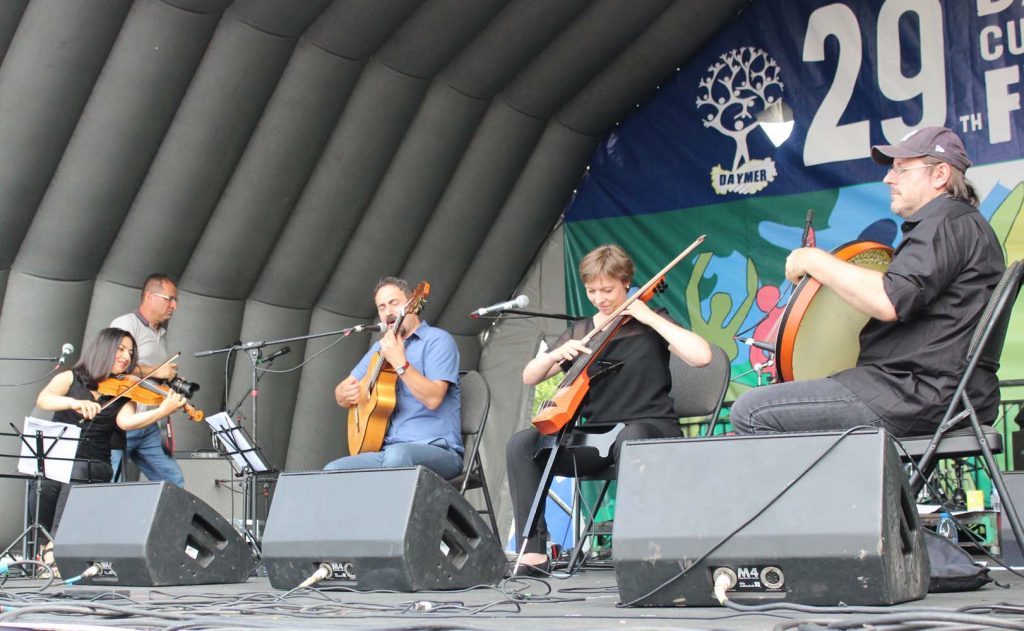 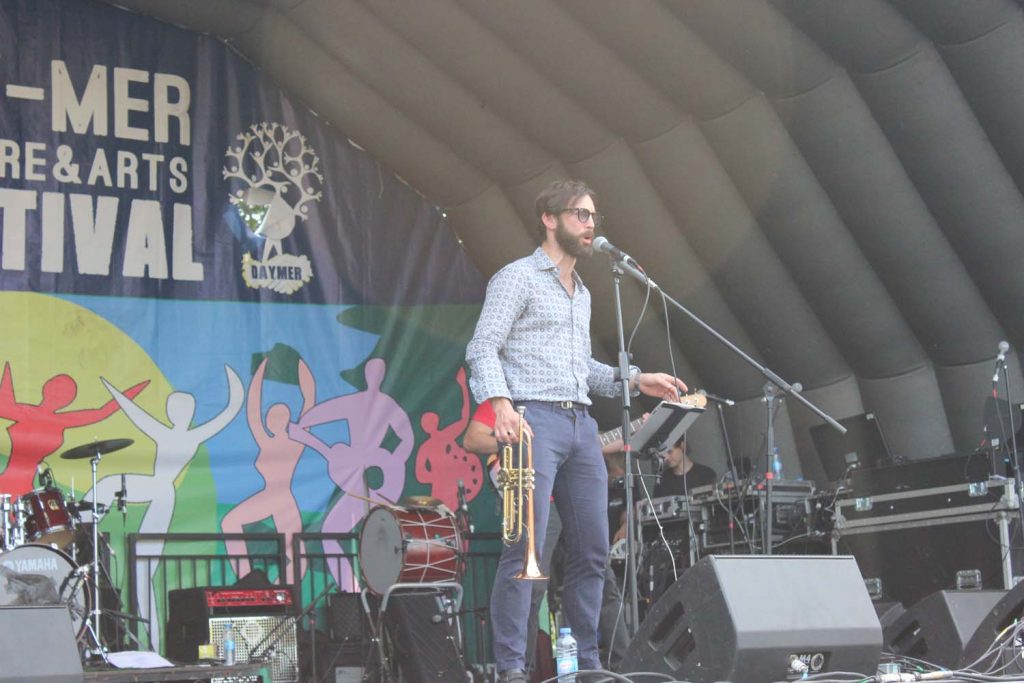 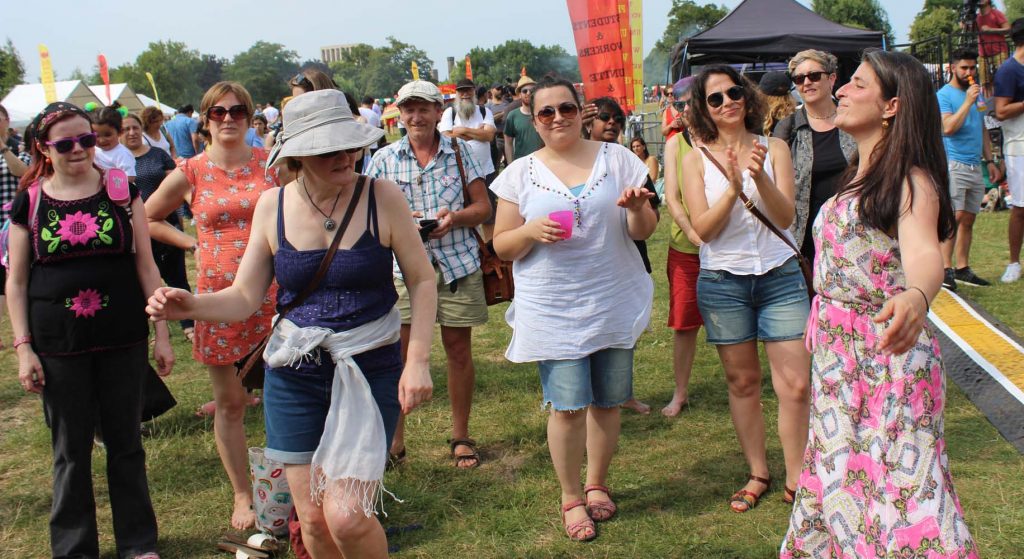 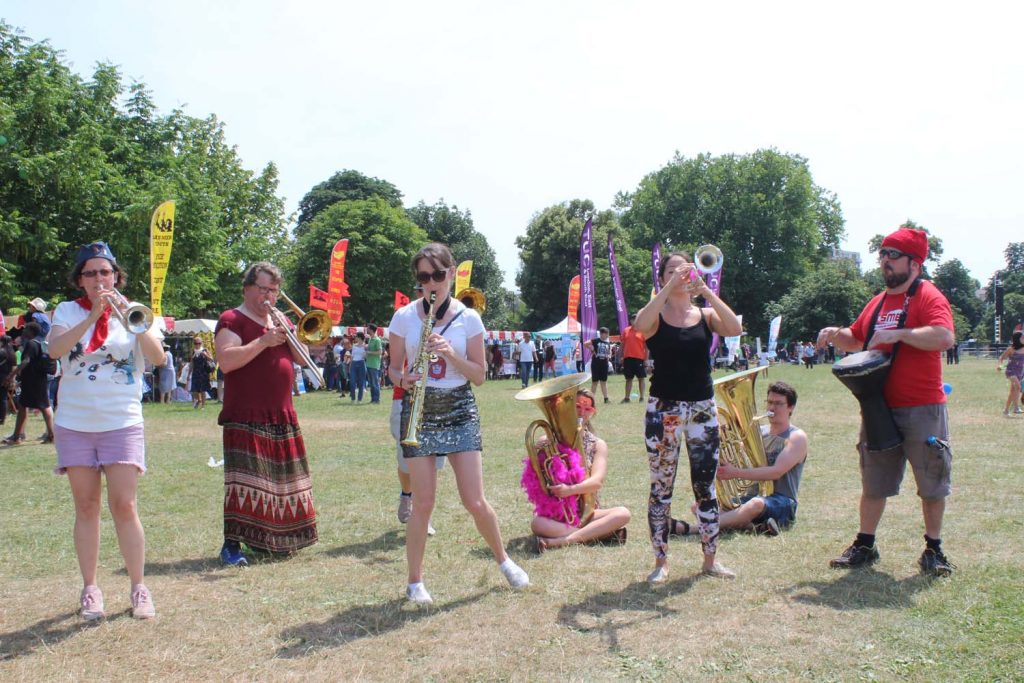 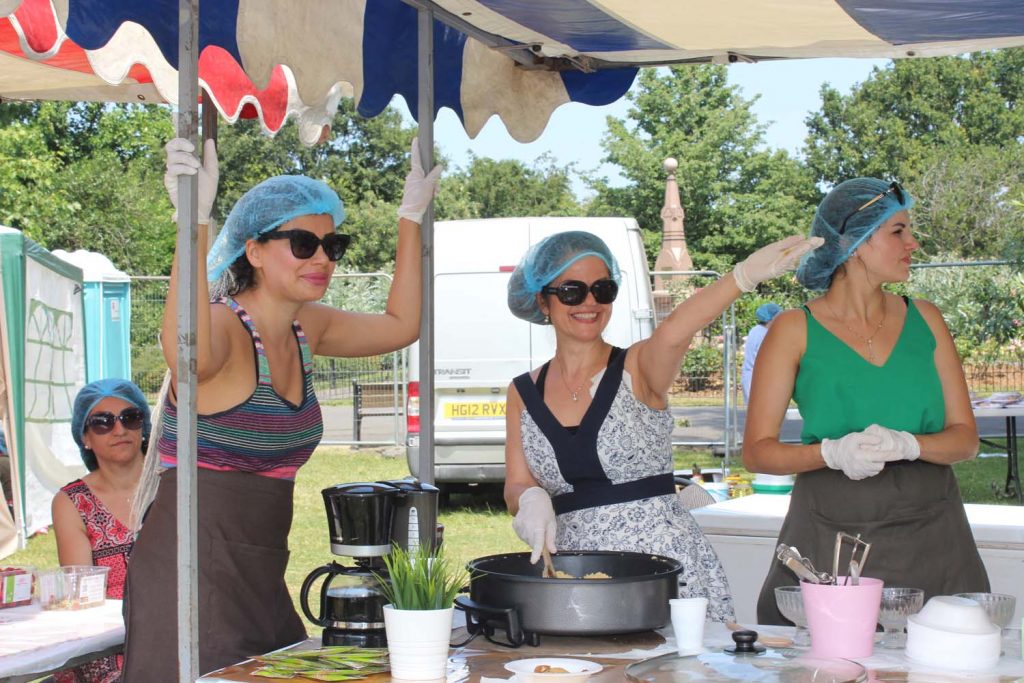 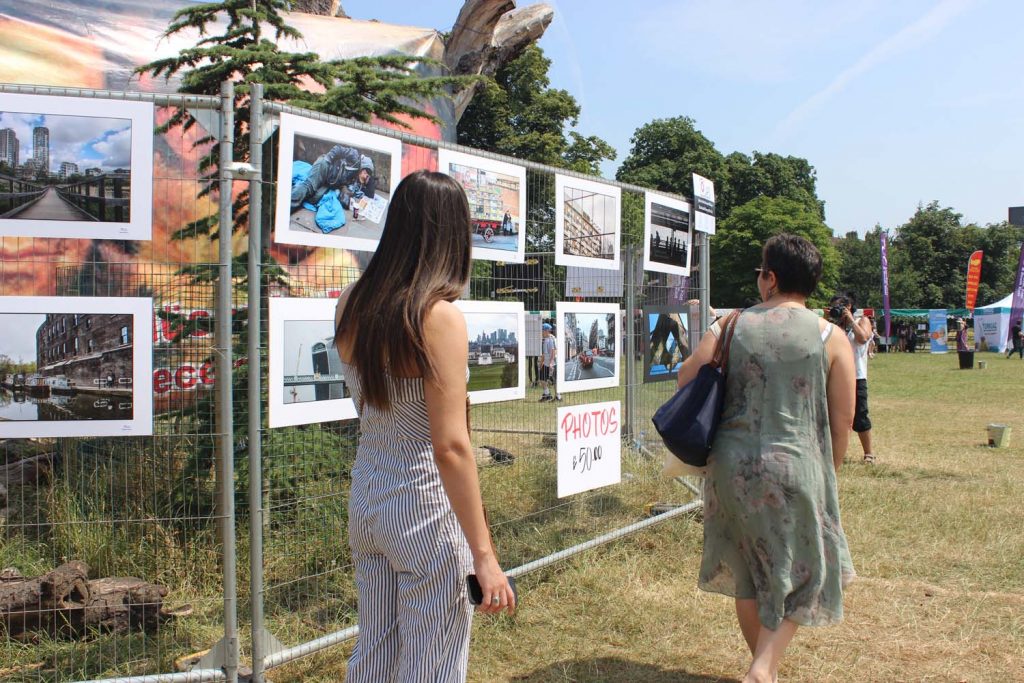 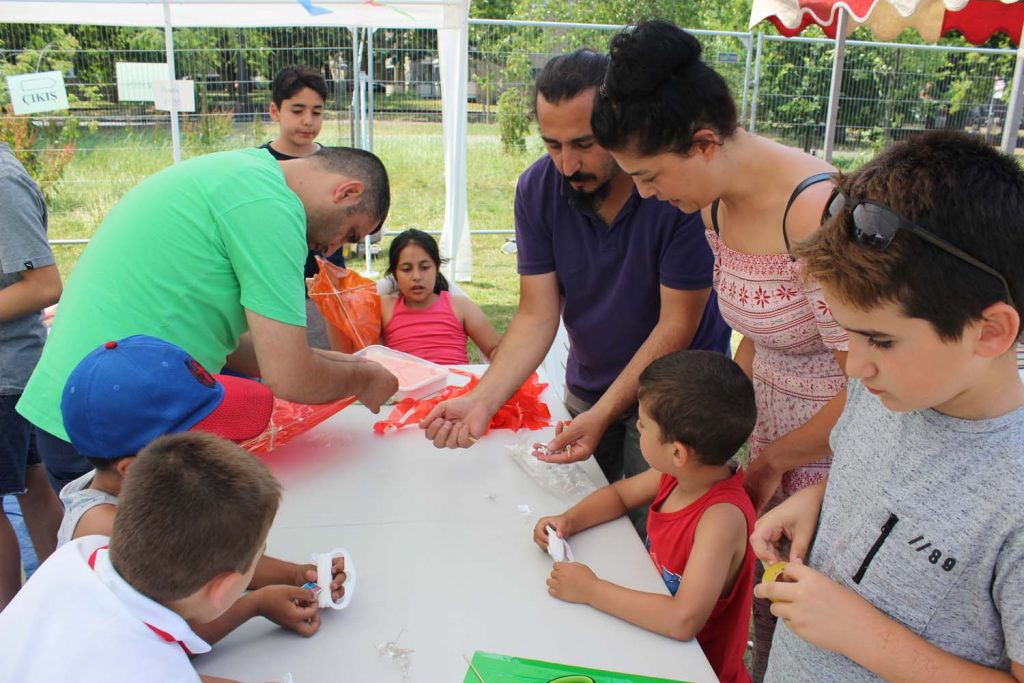 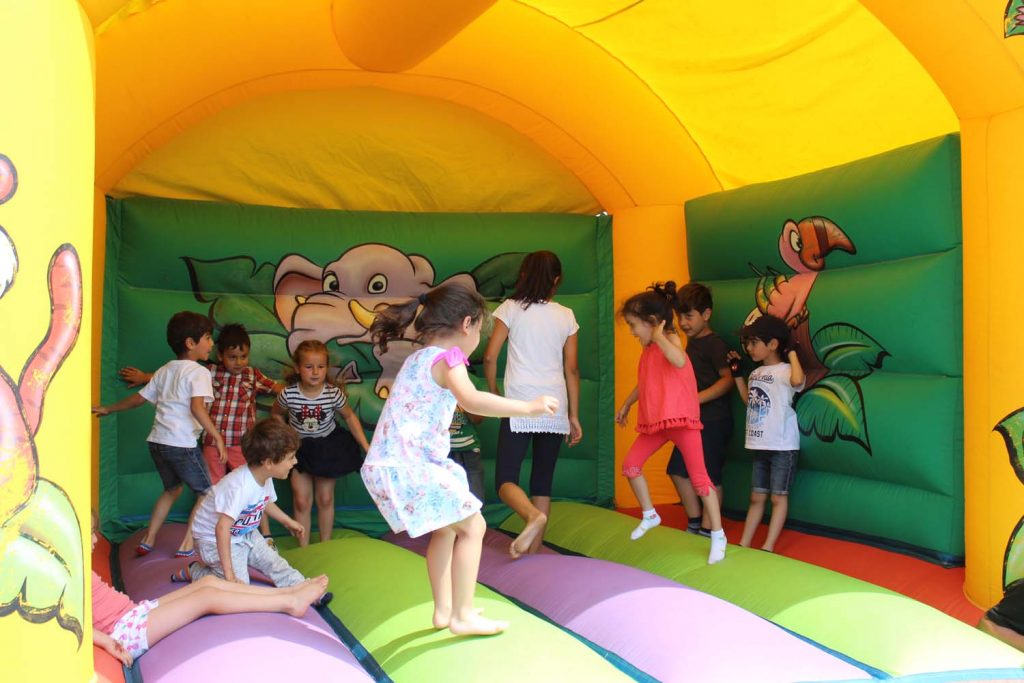 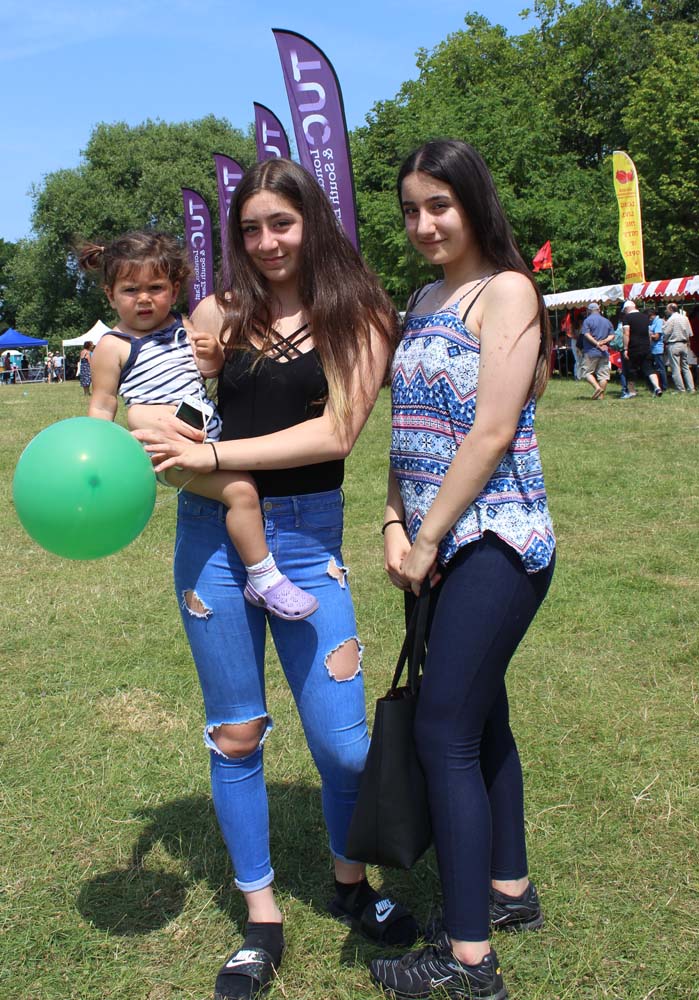 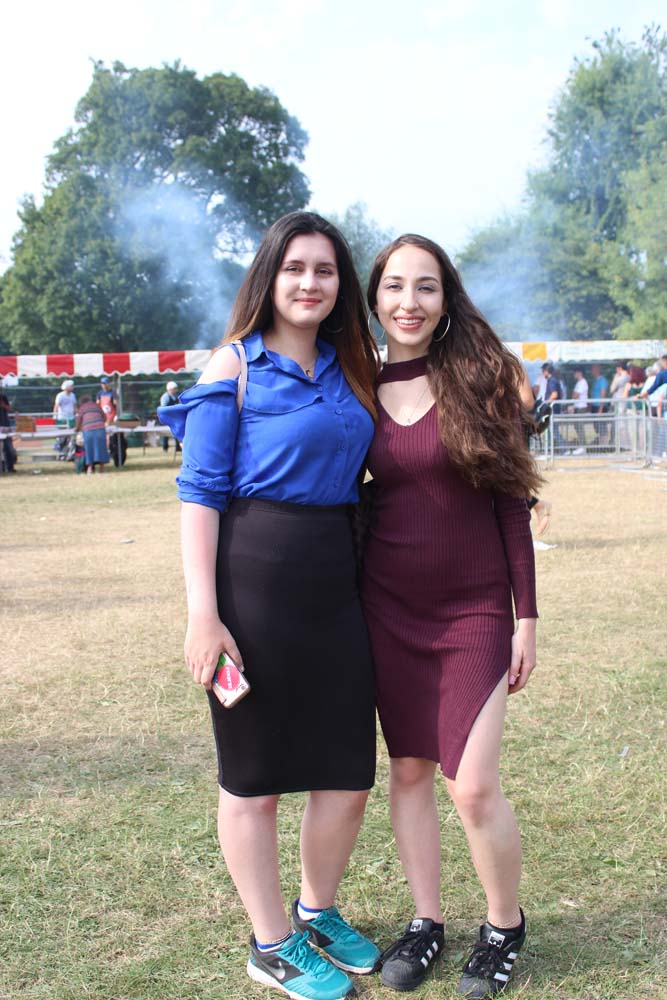 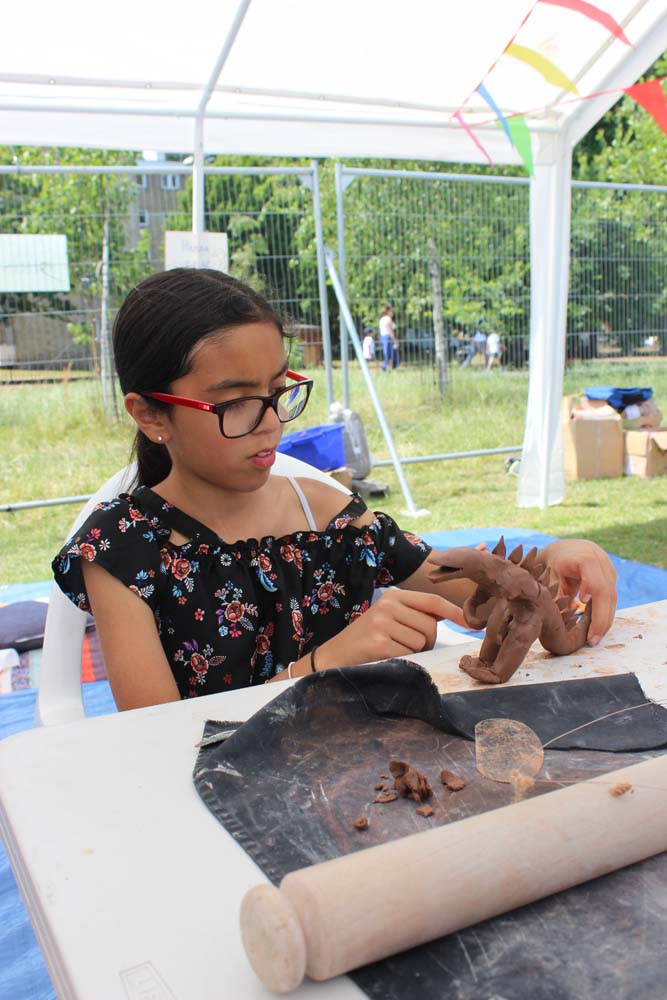 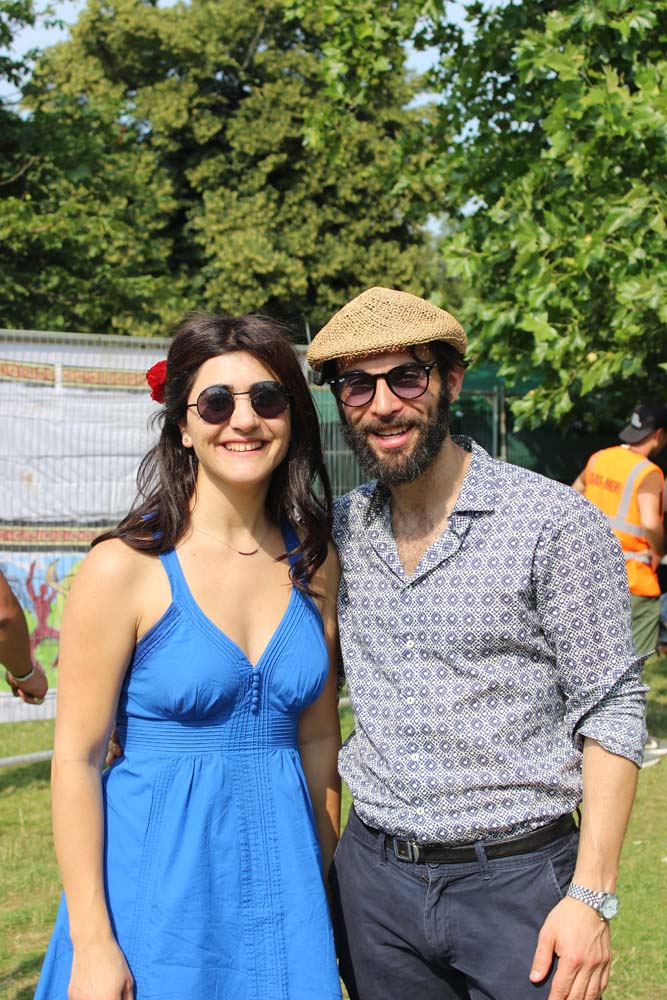 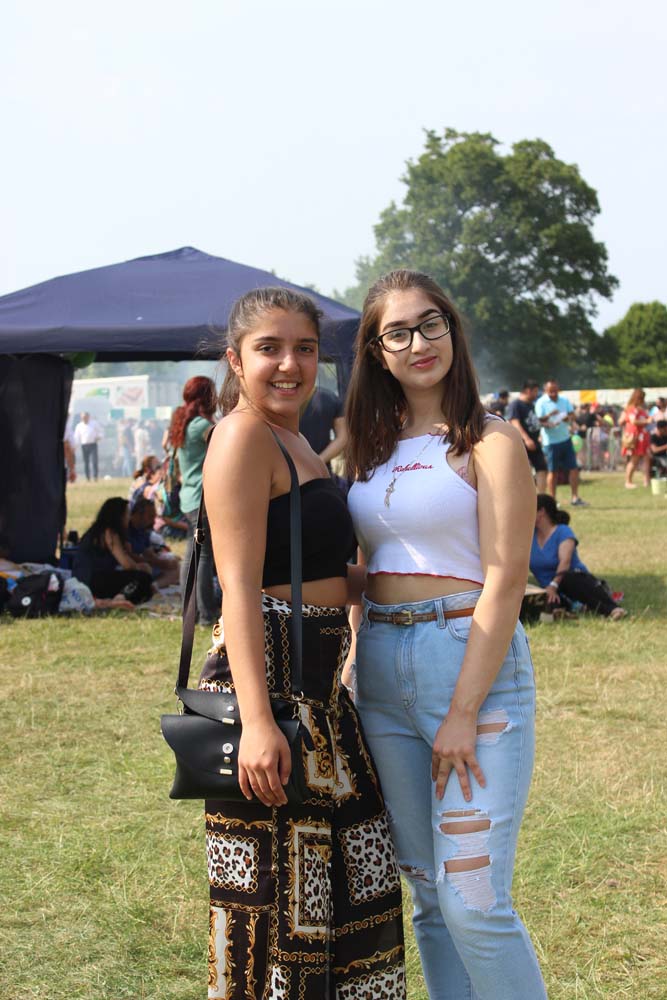 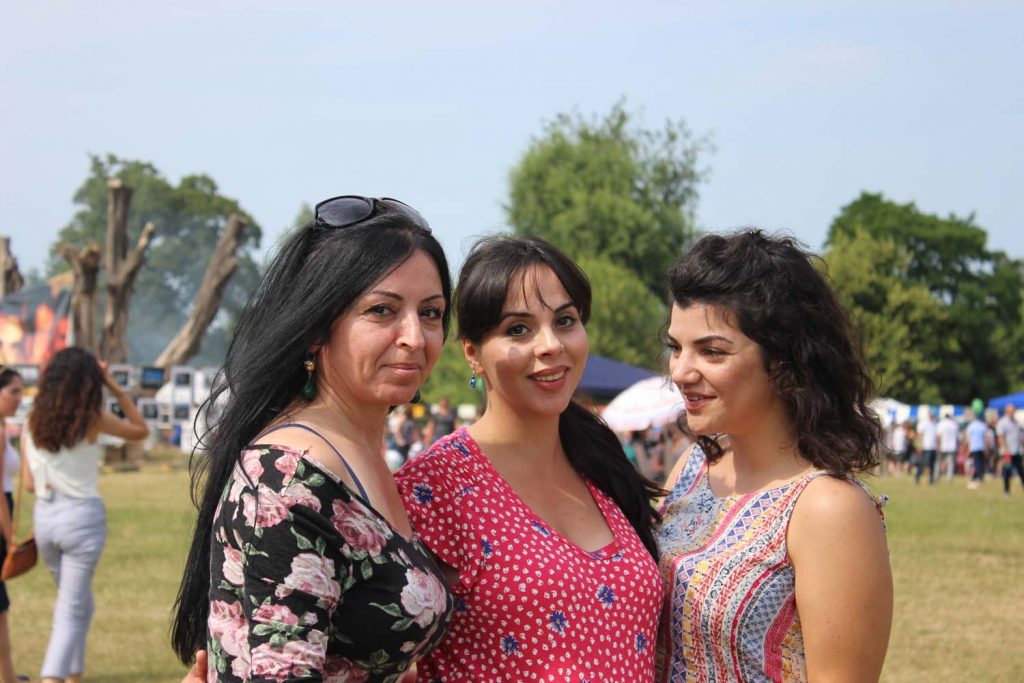 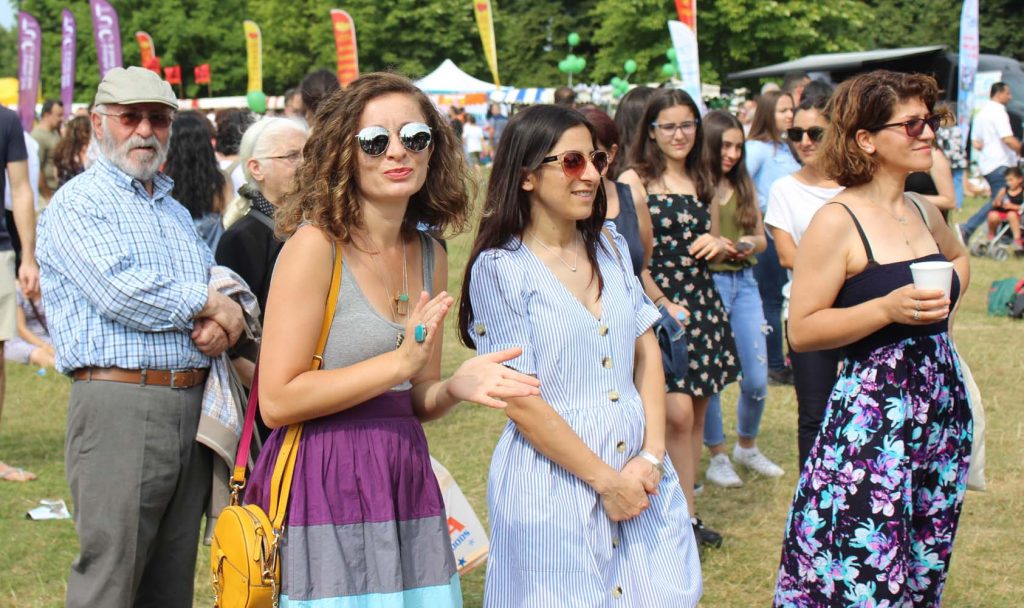 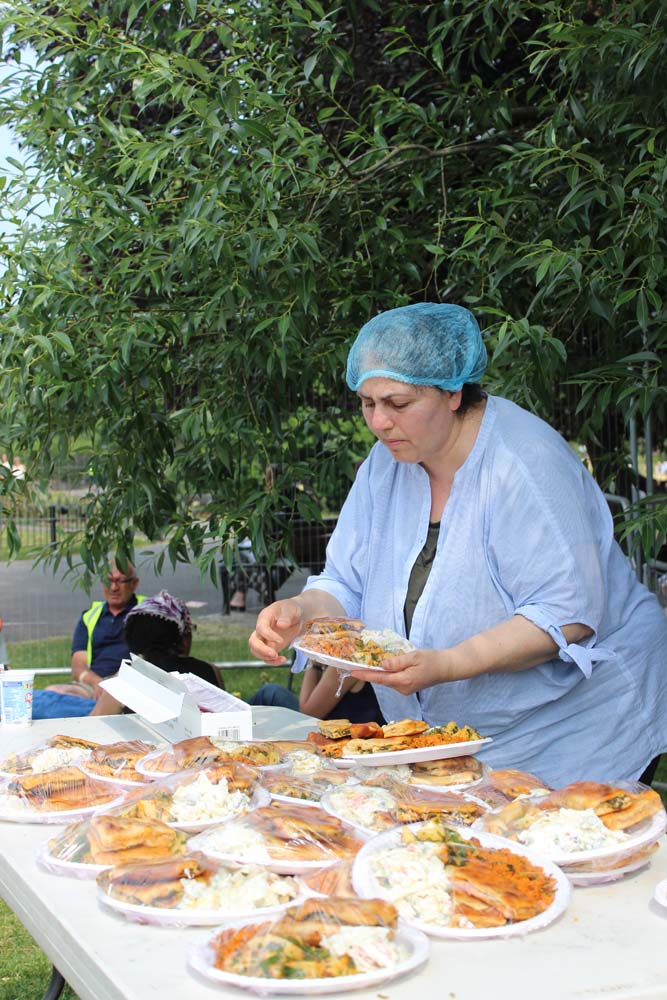 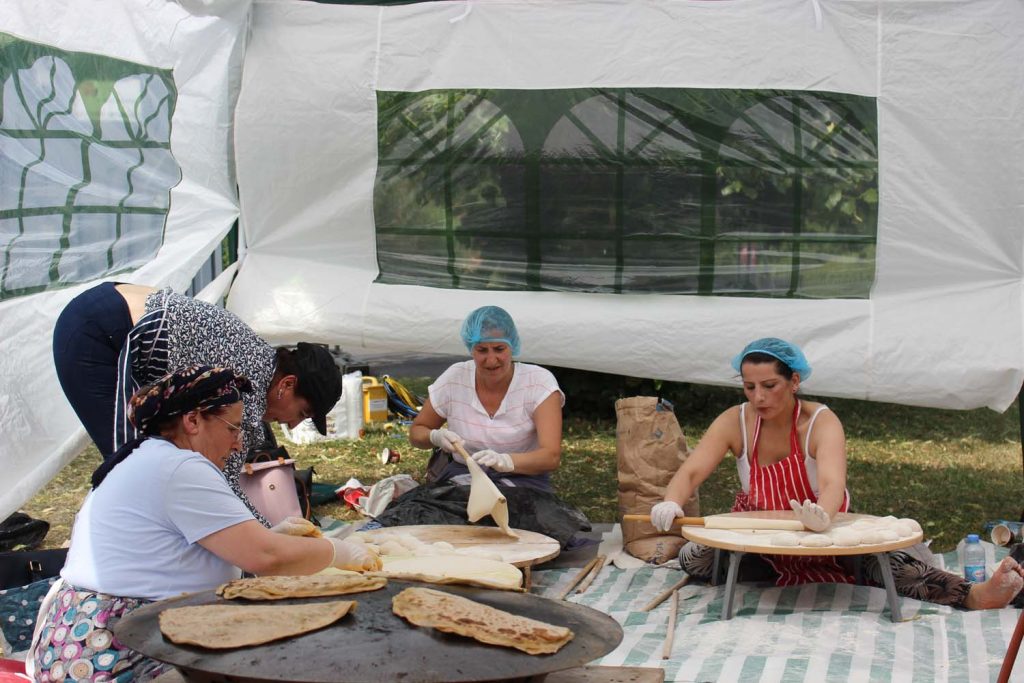 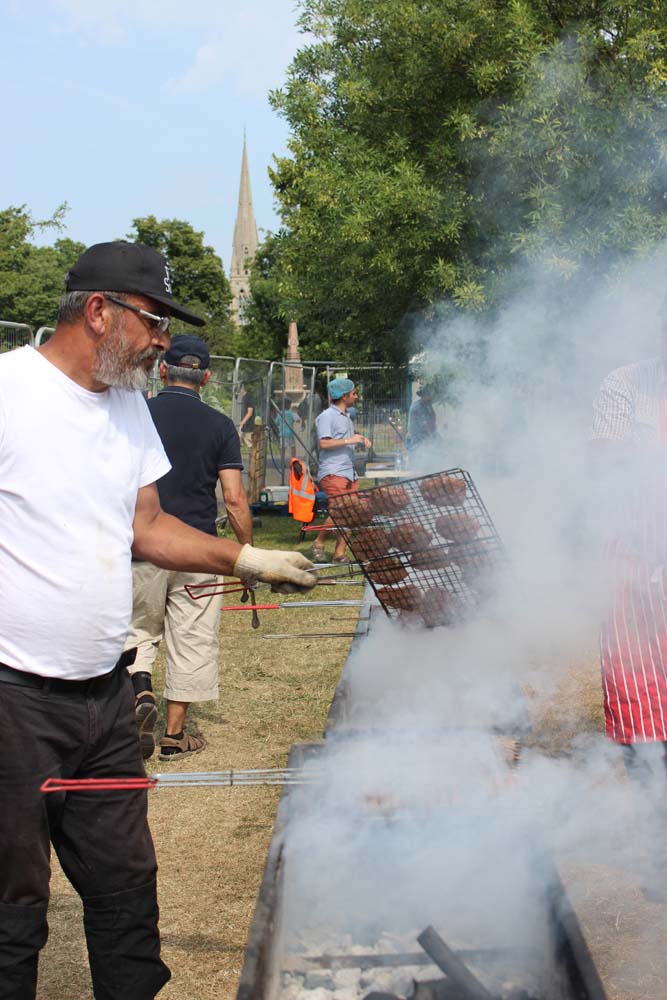 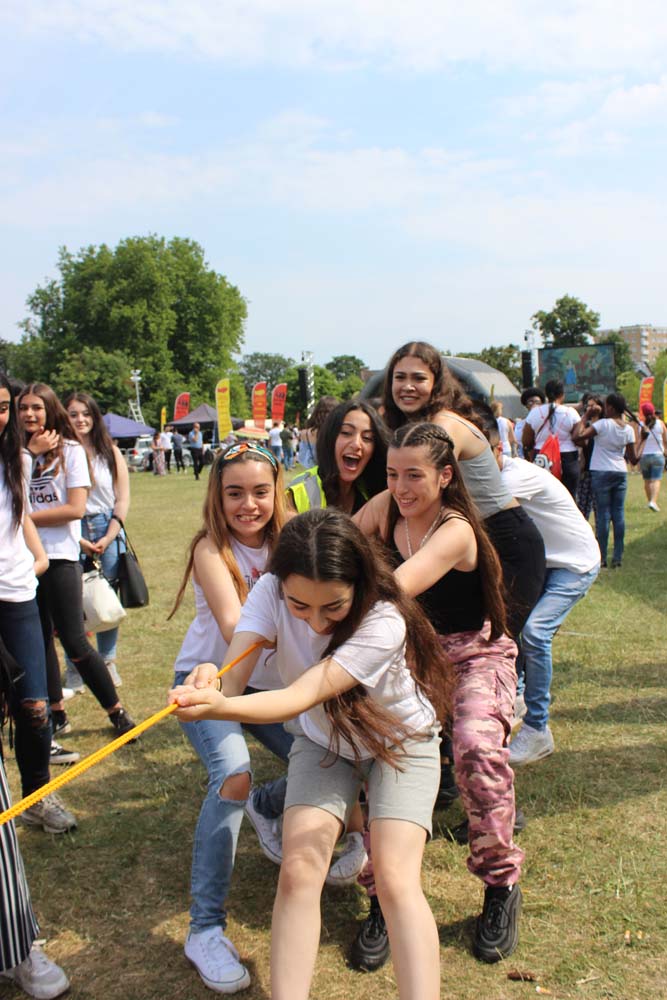