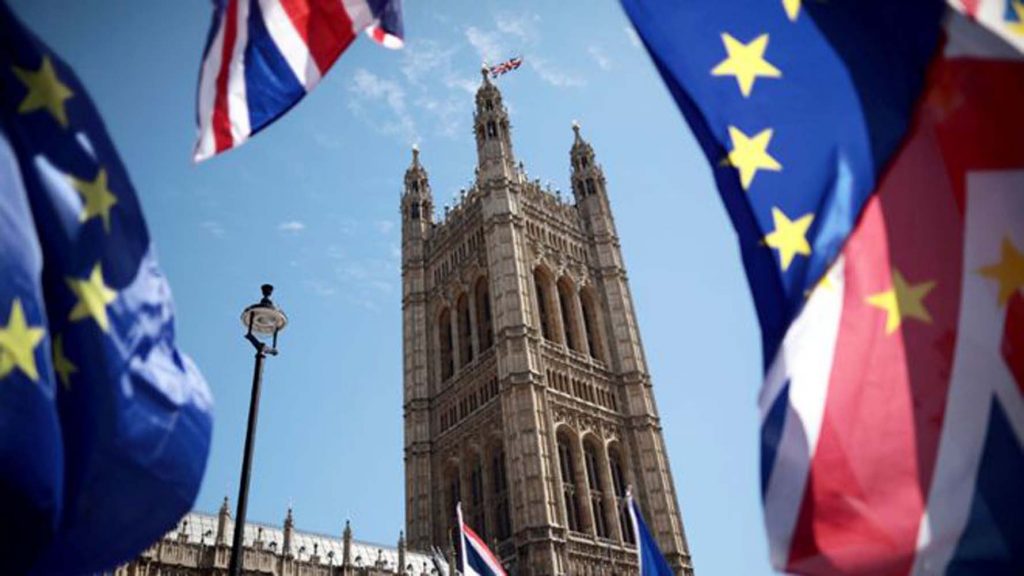 On Monday, 18 June, the House of Lords again defeated the government over giving MPs a “meaningful vote” on the outcome of negotiations between the UK and the EU.

The scuffle between the Commons and the House of Lords – a procedure named as parliamentary ping-pong – concentrates on what happens if the UK government is unable to reach a deal with the EU. Thus, the change to the EU Withdrawal Bill proposed by the Lords would provide MPs more say in the circumstances.

Wednesday, 20 June, the government has seen off a rebellion by Conservative MPs over Parliament’s role in the Brexit process, winning the crunch vote by 319 to 303.

The UK is due to leave the European Union on 29 March 2019 and negotiations have been taking place over the terms of its departure.

Following Wednesday’s vote, the government is a step closer to getting its EU (Withdrawal) Bill – which will end the supremacy of EU law and prepare the UK’s statute book for Brexit day – into law.