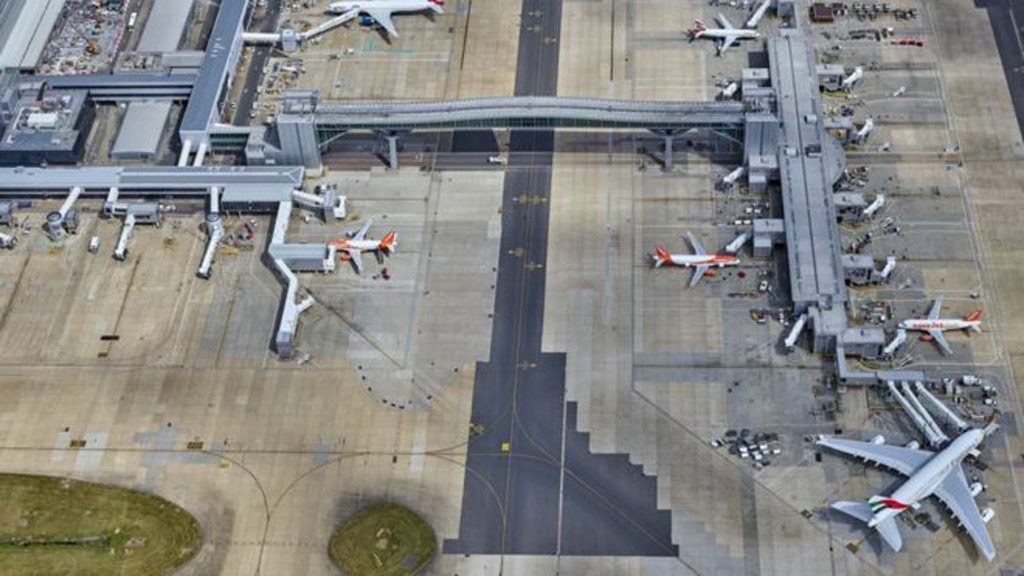 GATWICK Airport will extend part of its North Terminal as part of a £1.11bn five-year investment plan, it has announced.

The extension will help the West Sussex airport cope with rising passenger numbers, which it predicts will increase by 8m to nearly 53m per year by 2023.

The primary work includes creating six new departure gates.About £266m of the money will be spent in the current financial year.

Chief executive of the airport, Stewart Wingate, said: “Gatwick is a major piece of national infrastructure, and our continued growth and ability to attract long-haul airlines is vital for the health of the UK economy, particularly in a post-Brexit world.

“By committing to spend another £1.11 billion, Gatwick can continue to grow sustainably, attract new airlines and offer more global connections”.

Under the plans Pier 6 will double in size and the superjumbo departure area will move to Pier 5, which will be upgraded with a widened taxiway to accommodate the 80m wingspan of the larger planes.