Dozens evacuated from Chase Farm Hospital after fire breaks out 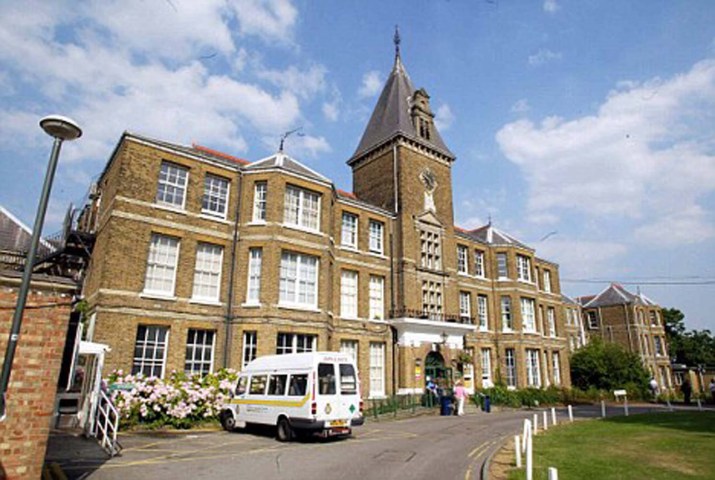 A fire broke out on Sunday night at Chase Farm Hospital, North London.

It’s said 45 people had been forces to flee the hospital with 15 of them having to be found alternative accommodation for the night.

The incident started on the ground floor of a two-storey building after 10.10pm, 58 firefighter’s tackled the flames and the fire was under control by 12.40am Monday morning the London fire brigade said.

7 people were treated for smoke inhalation and the hospital trust confirms that 2 of its staff were taken to hospital.

The cause of the fire is not clear and an investigation will be underway to determine the cause.

It posted on Twitter today that: “Chase Farm Hospital is open today – it’s business as usual. Last night’s fire did not affect our buildings or services.”