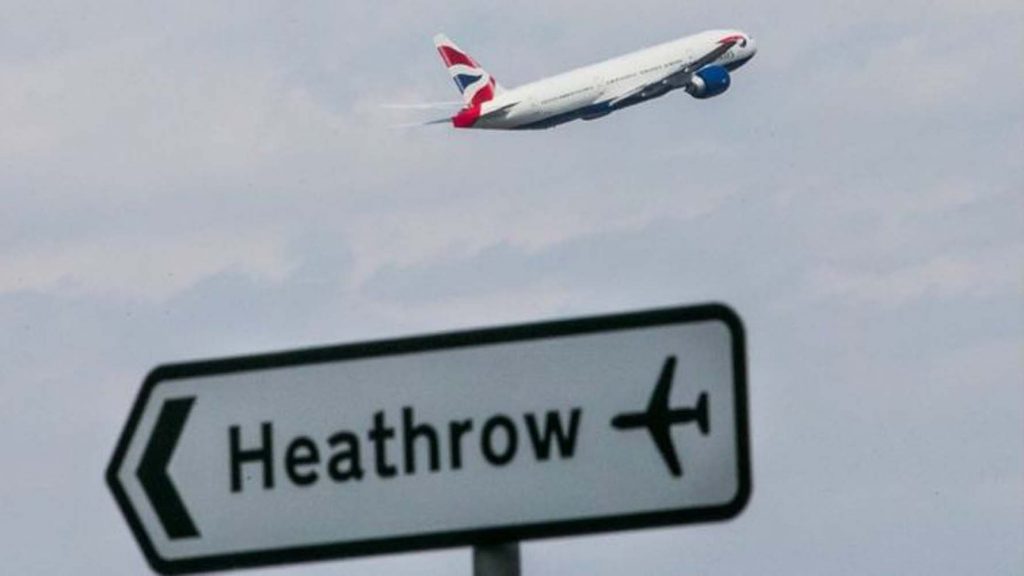 MINISTERS have outlined that their backing for a new runway at Heathrow Airport is a “historic moment” for the UK.

The cabinet signed off the plans once they were approved by the government’s economic sub-committee, which is chaired by Prime Minister Theresa May.

Environmental groups object the plan, which Mr Grayling says will only happen if air quality commitments are met.

“The time for action is now,” Mr Grayling told MPs, who will be asked to vote on the expansion plan by 11 July.

He determined the decision was being taken in the national interest and would benefit the whole of the UK – with 15% of new landing slots at the airport “facilitating” regional connectivity. He stated the £14bn runway, which could be completed by 2026, would be funded entirely privately – however MPs notified that taxpayers would end up footing the bill for billions in road improvements and other upgrades and warned that the UK’s carbon emission targets would be threatened by the increase in traffic around the enlarged airport.