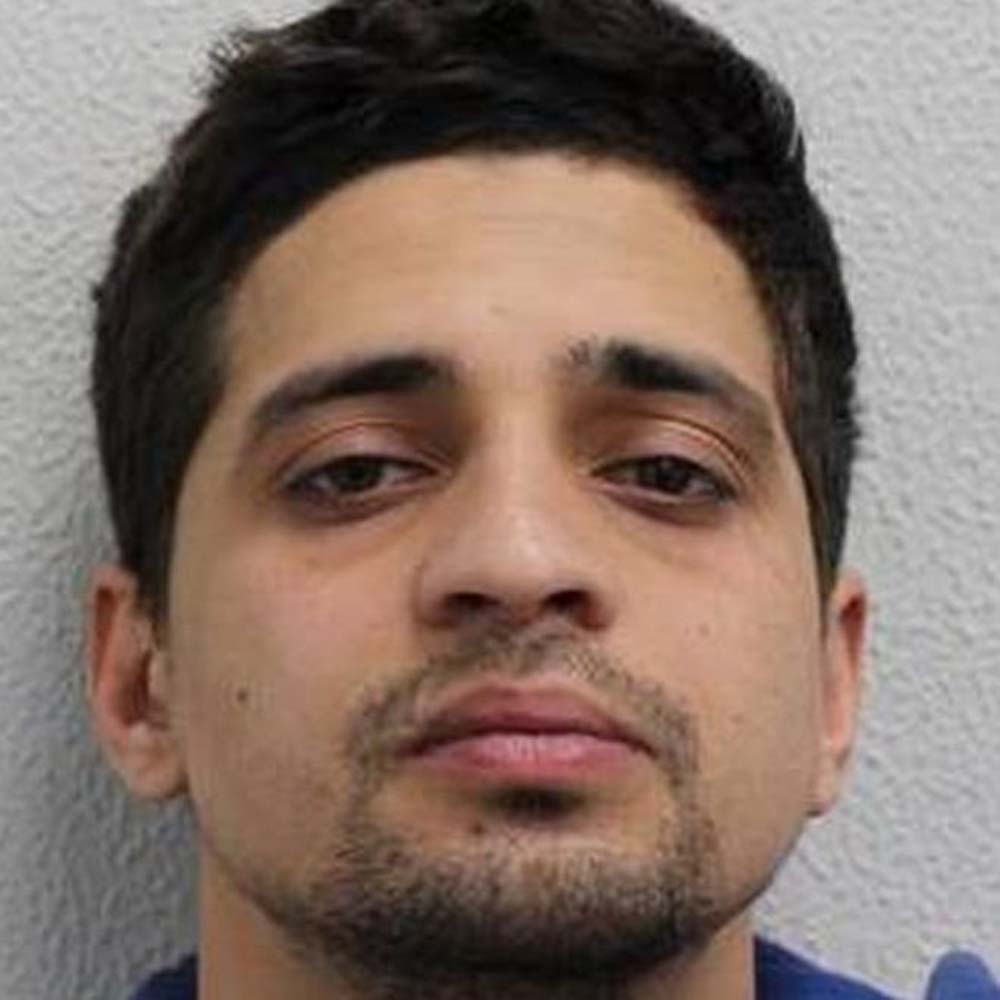 A man has been arrested on suspicion of attempted murder after an 11-month-old boy was stabbed in west London.

Rehan Khan, 25, handed himself in to police on Wednesday after the attack at a home on Swinfield Close, Hounslow, on Monday evening.

The baby is in a critical but stable condition, while a 32-year-old woman has been treated for less serious knife wounds, police said.Mr Khan is known to the victims, the Met said.

The pair were taken to hospital by air ambulance after police and paramedics were called at about 19:00 BST. He is being held on suspicion of two attempted murders.

A crime scene was still in place at the scene on Wednesday.

Myrtle Cantwell, 62, who has lived on the estate for 38 years, said: “The air ambulance was hovering and there was lots of police.

“The police came by and banged on the door where it happened. The lady next door came out and ushered them in.”

Dozens evacuated from Chase Farm Hospital after fire breaks out