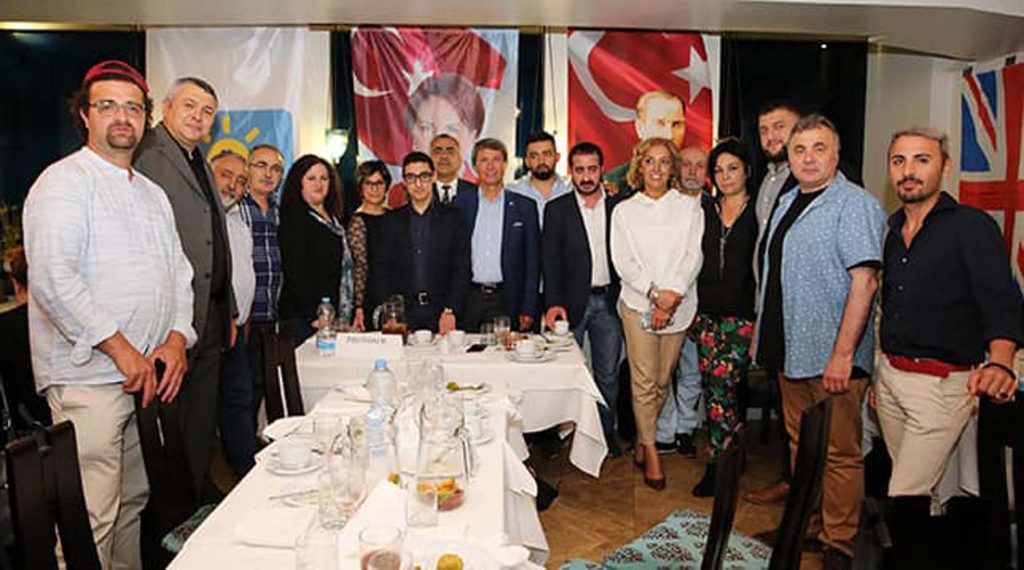 THE Good Party supporters living in England came together at an iftar dinner by which the Kayseri MP Yusuf Hallaçoğlu also attended.