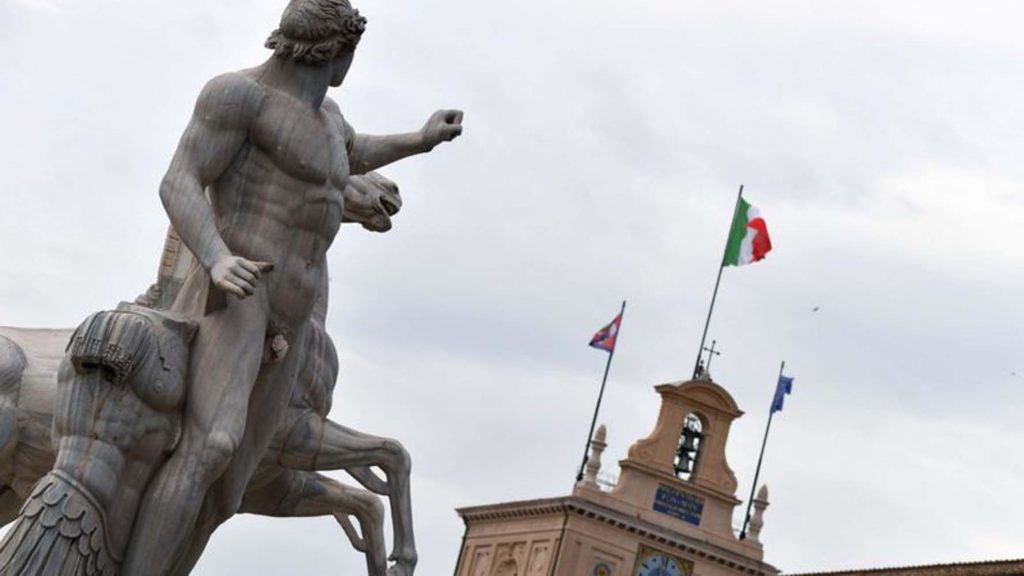 Milan increased 1 whilst London and Frankfurt were all higher after sudden falls on Tuesday.

Though Paris was pulled lower and there were self-off in French banks due to their exposure to Italy.

Rome was required to provide a return of 3 % on 10-year bonds, which is double the 1.7% at the recent auction in April.

It was also vastly higher than the 0.36% return on German bonds – deemed to be the safest in the Eurozone.

The return on five-year Italian bonds soared to 2.32% compared with just 0.56% a month ago and was the highest since February 2014.