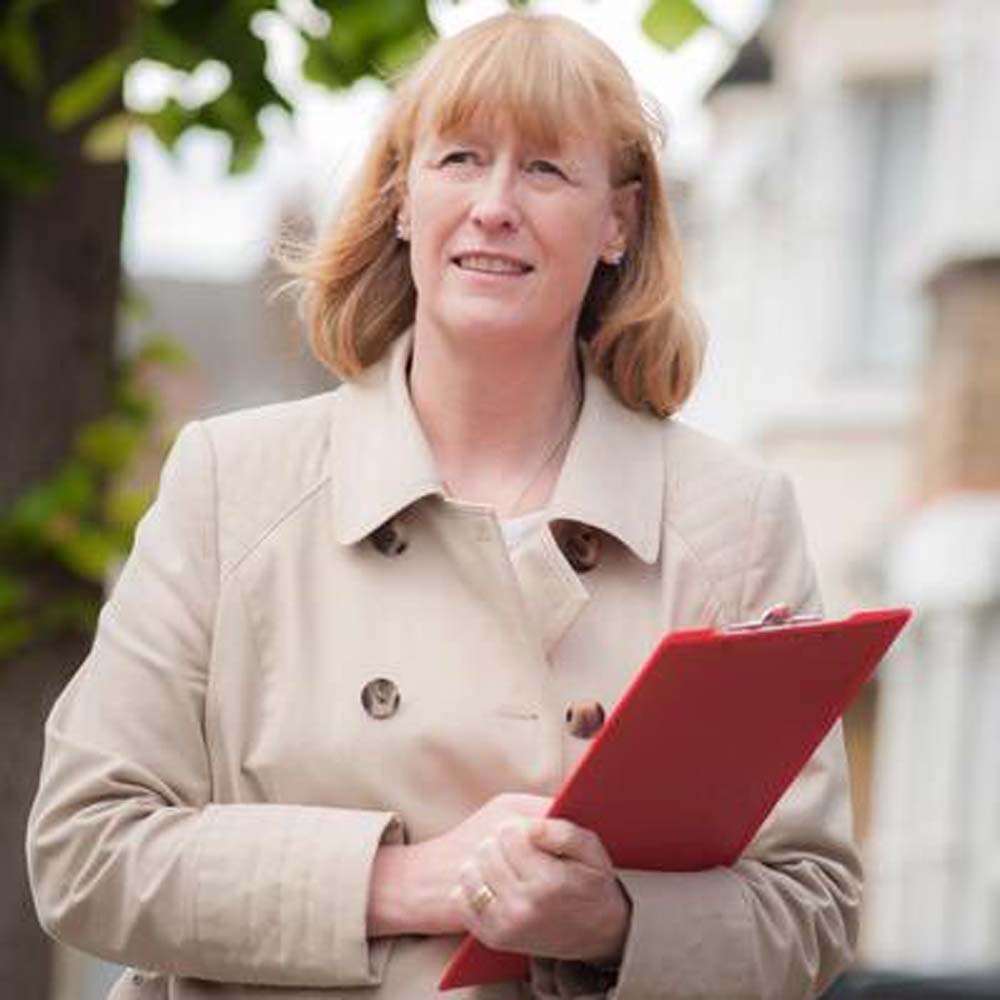 Joan Ryan, Labour Enfield MP, has sent a letter to the UK Prime Minister in regards to reaffirming UK’s strongest possible support for democracy, the rule of law and human rights in Turkey.

Joan Ryan MP has criticised the UK Government for failing to robustly challenge President Erdogan on the deteriorating human rights and political situation in Turkey, in a strongly worded letter to the Prime Minister.

Ryan underlined her disappointment for Theresa May and her Government Ministers welcoming President Erdoğan “with open arms” to the UK, in spite of Turkey holding a election under State of Emergency.

“I am very concerned about the current situation in Turkey. The UK Government must vigorously defend human rights and democracy and should be prepared to hold President Erdogan and his government to account for their actions.”